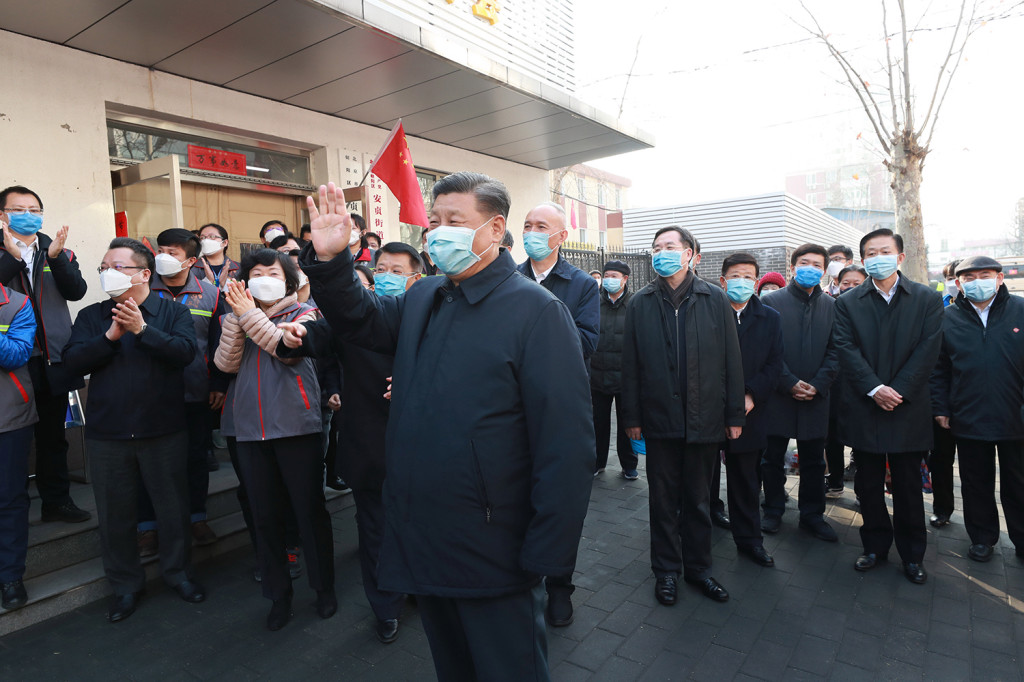 Russia will not allow Chinese citizens to enter its territory from tomorrow onwards, according to an order by the government, the State-owned TASS reported citing the Secretariat of the Deputy Prime Minister of the Russian Federation Tatyana Golikova.
The decision comes in light of the rising death toll from the coronavirus outbreak in China, which exceeded 2,000 on Wednesday.

Russian Prime Minister Mikhail Mishustin signed an order on Tuesday prohibiting the delivery of work, tourist, and student visas to Chinese nationals.Chinese citizens have also been barred from applying for these visas starting today. The restrictions, however, do not apply to transit passengers.

Earlier this month, Russia closed its border with China and Mongolia, and temporarily prohibited delivery of group, tourist, and work visas to Chinese citizens.Moscow also placed the novel coronavirus on its list of highly infectious diseases, allowing for stricter measures against foreign citizens with signs of infection, including quarantine and expulsion.

On Wednesday, China’s National Health Commission said the coronavirus death toll in the country was up to 2,005, and 136 deaths were reported in the past 24 hours. Over 75,000 cases have been confirmed in China and other countries, including the U.S., U.K., Singapore, France, Russia, Spain, and India. Many countries, including Turkey, evacuated citizens from the city of Wuhan — the epicenter of the virus — and other affected areas of China, placing them under quarantine and monitoring.