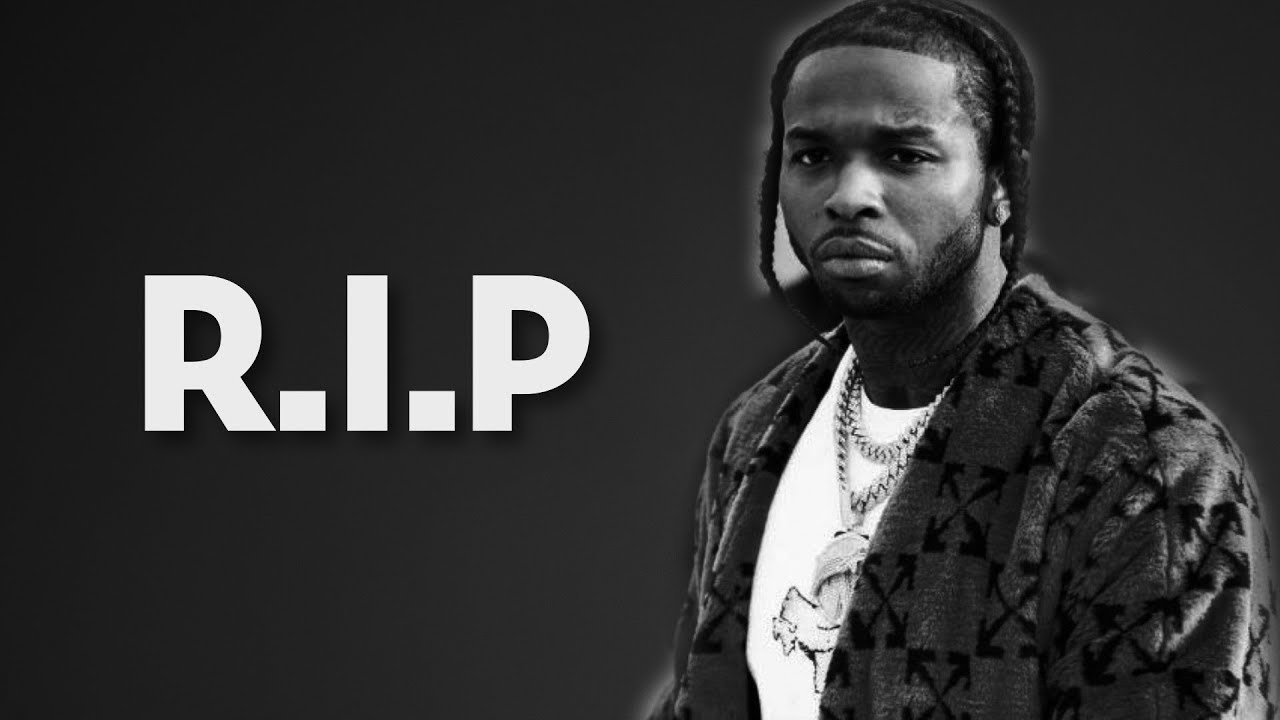 The 20-year-old up-and-coming rapper and songwriter was shot and killed after masked gunmen broke into the home where he was staying, police said. Pop Smoke, whose real name is Bashar Jackson , was shot and killed early Wednesday morning at a home in Los Angeles, according to authorities. He was 20-years-old.

He was a rising star who was best known for his song “Welcome to the Party,” which was released in April 2019. The song was later made in to two remixes featuring Nicki Minaj and Skepta.Police said they responded to a call shortly after 4 a.m. Pacific time after masked gunmen broke into a Hollywood Hills home where the rapper was staying.

Pop Smoke was then taken to a local hospital where he was pronounced dead. His death comes days after the release of his new mixtape “Meet the Woo 2,” debuting in the Top Ten of the Rolling Stone albums. As news of Pop Smoke’s death quickly spread online, fans and celebrities have been posting tributes on social media.

Chance the Rapper tweeted that Pop Smoke had been on a crazy trajectory. “Rest Up Pop Smoke, you were too young. God Bless and comfort your family.