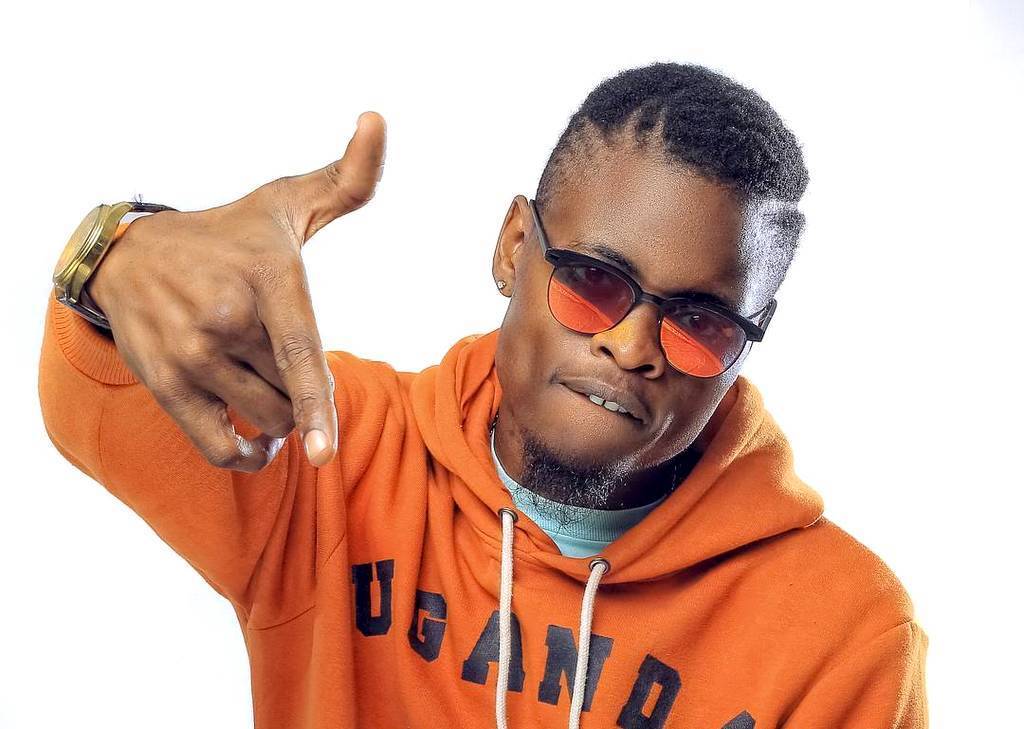 Uganda Musician Pallaso survived death by a whisker after being ambushed by a Xenophobic Gang.

Pallaso was traveling with a friend in the late evening to Randfotein when their car was stopped by a gang.

The gang went ahead to harass Pallaso whom they mistook for a Nigerian and blamed for stealing all South African jobs.

Pallaso narrates that he escaped only to be knocked by a car. By the time we came to press, Pallaso was still hiding in a nearby school garage uncertain of the next steps

Jose Chameleon a brother to Pallaso took to twitter to break and confirm the news that Pallaso was indeed attacked and in danger.

Just talked to Pallaso he’s in Danger after Attacks as he was shooting a video in South Africa 🙏 we must condemn such violent acts into our people. We are all Africans 😢😢😢😢😢😢😢 @McPallaso pic.twitter.com/MGWqU88LwJ

@MbalulaFikile, this is your comrade from Henry Lubowa in Uganda.
We have a situation of our brother who had come to shoot a video for a song in JBG. His crew has been attacked by xenophobic groups just minutes back. His hiding in a small sch. On tel +256781921561

In a Facebook live video released by Pallaso, he sounded in shock and fear and asked for prayers from Ugandans.