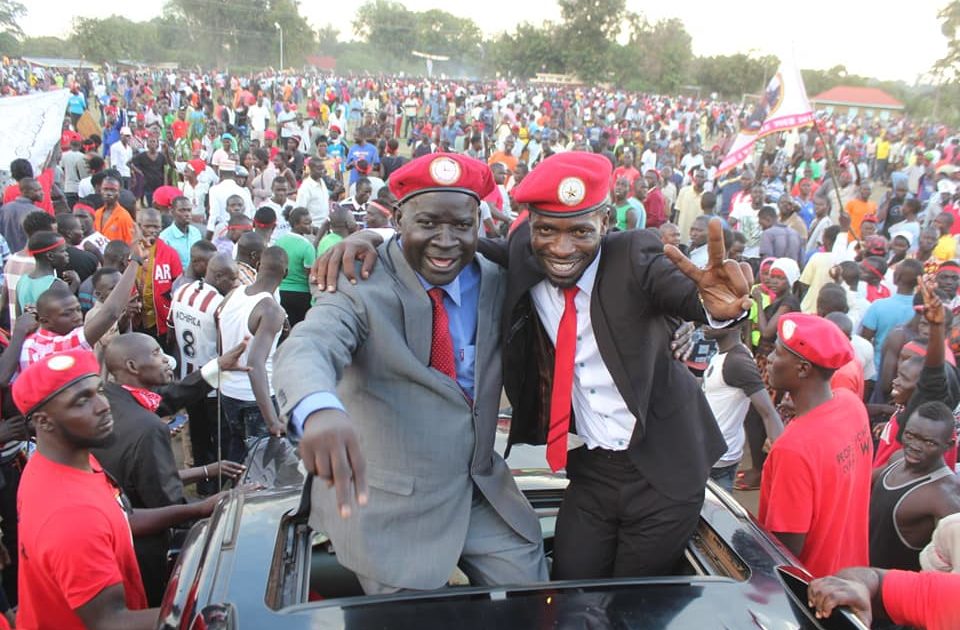 Kasiano Wadri, an incumbent independent member of Parliament representing  Arua municipality, the seat fell vacant when Ibrahim Abiriga (NRM) was assassinated in June 2018. He task Bobi Wine to ditch People Power in the forthcoming Presidential elections. Kasiano Wadri, tough-talking Arua legislator has publicly shown his political path ahead of 2021  elections. Wadri stood as Independent when he contested for the Arua Municipality elections which he claimed with flying colours.

The legislator was widely seen by many to be headed for Bobi Wine real name Robert Kyagulanyi’s People Power after the violent events in Arua that saw them all arrested. However, in an interview with NBS TV, Wadri opened up: “I am a member of the Alliance for National Transformation. Together with Gen Mugisha Muntu, we carried out national consultations. Even Hon Kyagulanyi knows I am in ANT. My colleagues in the FDC know that everyone has an anchor.”

He lamented that Legal provisions are not being respected, Law provisions have not been respected by this government. The best Bobi Wine can do is offer himself as an independent because as we speak, I do not think that People Power is a registered political party.”

Wadri went on denying other candidates the freedom to consult does not surprise us. Things are just getting worse.