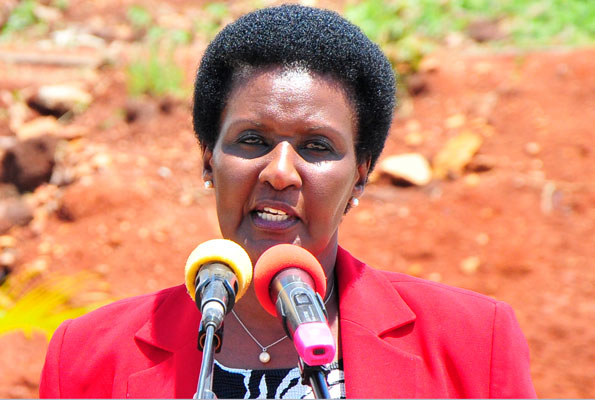 The Speaker of Parliament Rebecca Kadaga has asked the minister of trade, industry, and cooperatives Amelia Kyambadde to explain the continued ban on jaggery (locally known as Kaloddo) and fish maws (also known as Enuuni).

The directive follows various petitions by dealers in the two commodities who have been locked out of business due to the ban.

The minister is expected to present a statement to the House tomorrow.

Similar directives have previously been defied under unclear circumstances.

According to the petitioners, some of the dealers in the two commodities, a byproduct of sugar and another a product of processed Nile Perch have been thrown in detention without trial.