MPs give up on the Gen. Tumwine Censure motion 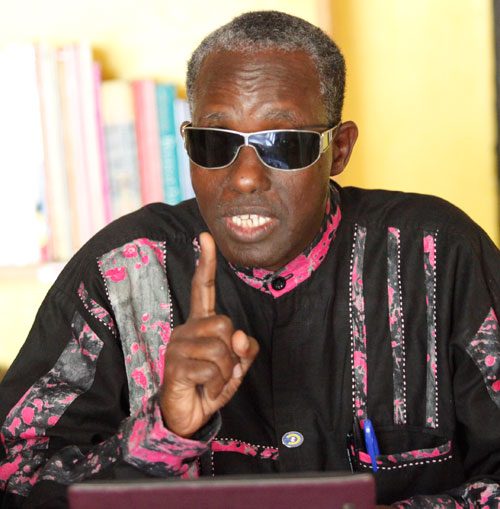 Members of parliament have withdrawn the motion to censure the minister of security General Elly Tumwine after failure to get at least one-third of MPs appending their signatures.

The section of Legislators that wanted Gen. Tumwine  censure over contempt of Parliament withdrew their motion citing low turn up by Members of Parliament to have the motion tabled before  Parliament,

Gen. Tumwine who also doubles as the Security Minister is accused of interfering with the work of Parliamentary committee on Human Rights and blocking the investigation on safe houses.

According to the Kasambya County Legislator Hon. Gaffa Mbwatekamwa, Only 39 Signatures were attained out of the 150 signatures needed to censure Gen. Tumwine.

The Parliament’s rule of procedure says at least one-third of the MPs should append their signatures on the list if the motion is to proceed.

After 10 working days, if less than one-third of all the MPs have appended their signatures on the list, the Notice of Censure shall cease which means the MPs have until Thursday next week to solicit for signatures.

However, Manjiya County Legislator  John Baptist Nambeshe disagreed with the withdrwal of the motion saying that MPs who appended their signatures were not consulted over this move of withdrawal adding that the author of the motion should have waited for at least 10 days.