Songbird Rema to stage another concert on women’s day 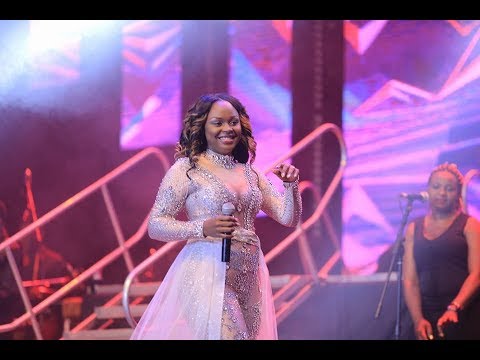 Celebrated Ugandan female songstress Rema Namakula today said that she is very ready to organize another music concert scheduled to take place on the 8 of March (Women’s Day). The venue has changed this time heading to Freedom City according to news circulating.

However, another concert of hers has been loitering all over social media that the singer is on pressure over competition. The ‘Sili Muyembe’ hit singer confirmed so though many people believe that she’s not serious. This will be the first time a musician organizing more than one concert in a year.

Others believe that Rema was inspired by her successful at Africana Hotel where fans managed to turn up in big numbers whereas others claim that she wants to prove artistes like Eddy Kenzo.

Besides that, hubby Eddy Kenzo also has a show called Kenzo Festival on March 28 at Kololo airstrip and it will start from morning till late.