U Turn; Singer Hassan Nduga Turns Back to People Power. 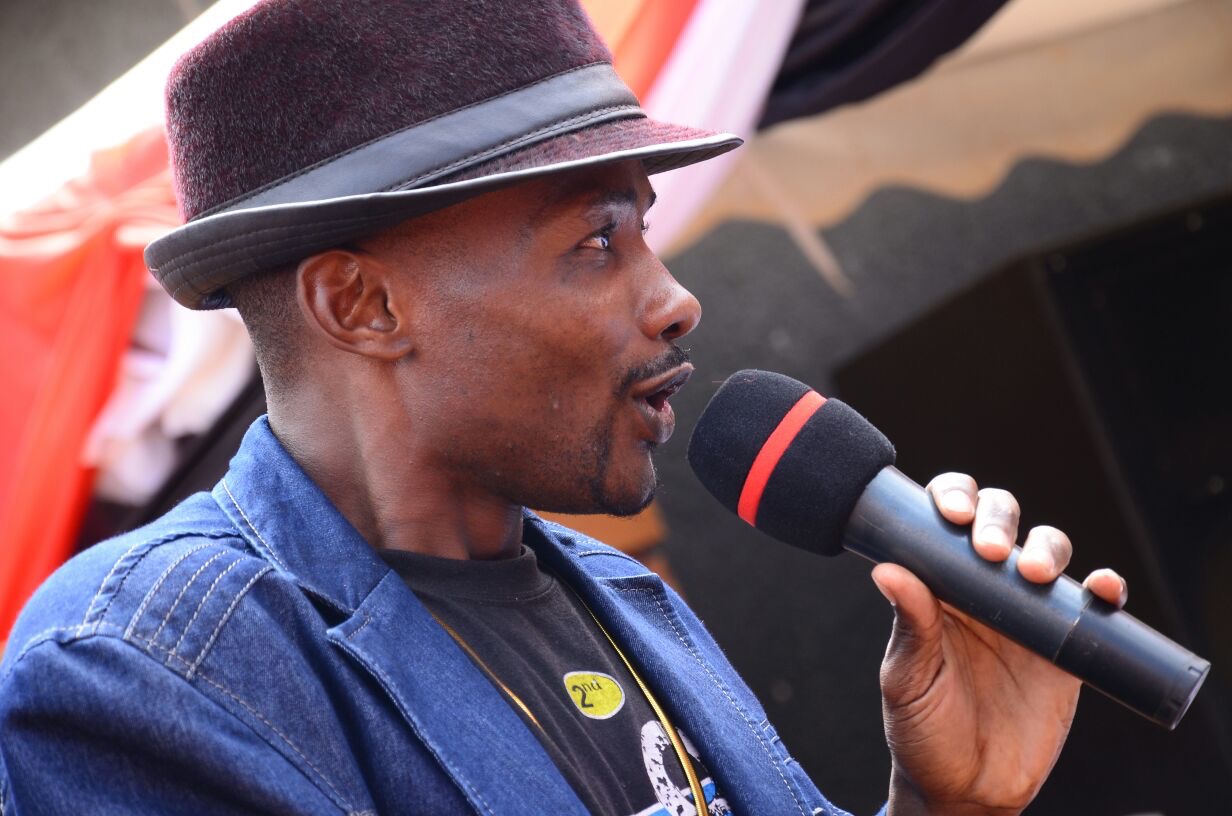 Musician Hassan Nduga has come out to declare that he is back in People Power.
He says that he had abandoned People Power because he wanted to find out whether he was a strong pillar in the struggle.

He explained his situation referring to a scenario where a married woman is approached by another man who promises to give her everything the official man failed to fulfill. He goes on to say that when the second man also takes long without fulfilling what he promised, you have to go back to the official man. He said this said this in answering the question of why he had abandoned people power.

He was however quick to say that everything he wanted to be attended to by people power has been confirmed and he now has no reason he can ever abandon people power again.

”I used to sing songs for People Power but there was nothing I was getting from them yet he has to put in in order to produce them.” He said.

He says he is now ready to sing more songs for people power.

Hassan Nduga has been a great critic of Museveni’s government using his music platform. He has songs like Kampala Aganye, Term Egenda and many more.

Hassan Nduga started as a Kayongo Kamu gospel singer before he started using music to talk about social issues.