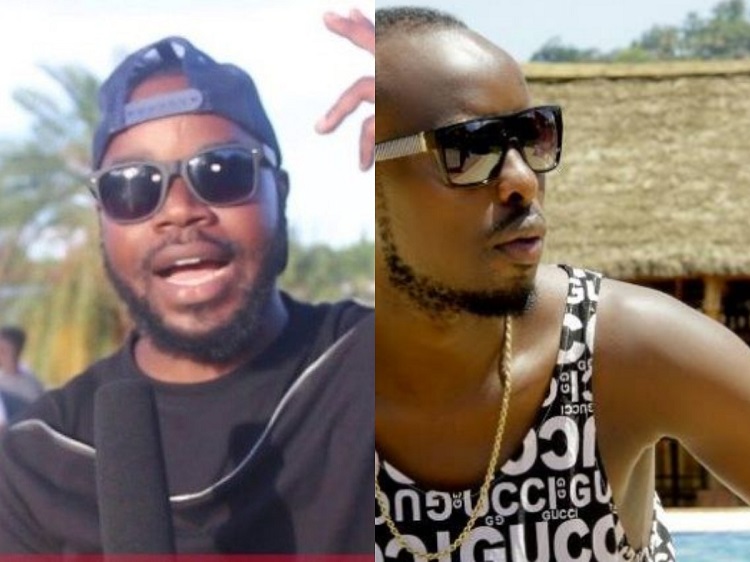 According to Messiah, it is Aziz Azion who guided and introduced celebrated local singer Kenzo to people like him plus other top city Djs and MCs with the sole purpose of promoting his new music to the masses but these two have been bickering themselves.

The sensational RnB singer and songwriter Aziz Mukasa alias Aziz Azion came out to accuse Kenzo of being a traitor and a hypocrite who at all times will never be appreciative to family, friends and relatives in relation to his success. The war is still trending with both parties not yet thinking about settling down their indifferences in the boardroom.

The “oxygen” singer even vowed to come out and expose all Eddy Kenzo’s dirty ways of life for the world to know. The Big Talent Music Group CEO has fired back at Aziz Azion stinging Aziz for being poverty stricken no wonder he can’t stop being emotional and always barking at him because of his success and wealth.

Through his social media Facebook official account, Kenzo assured Aziz Azion how time he can be well off like he is if he concentrates on hardworking not his personal life.