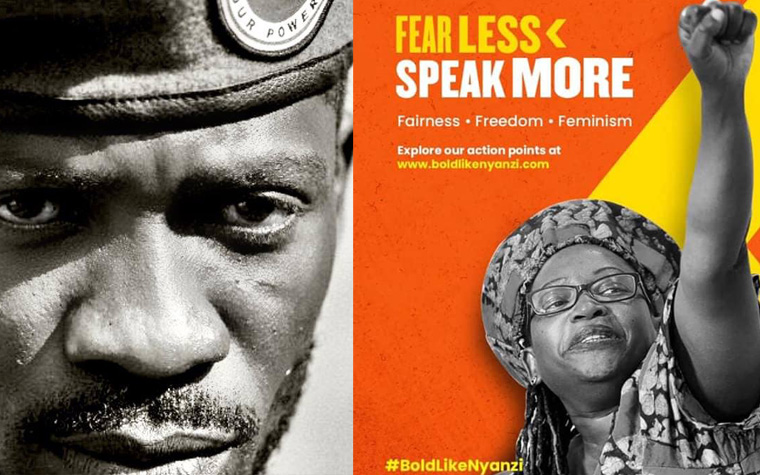 After the release of Dr. Stella Nyanzi on Thursday this week many people have sent welcome back messages to the former Lecturer and activist of Makerere university.

The most received of messages has been that of Kyadondo East legislator and people power president Hon Robert Kyagulanyi Sentamu.  He took to his social media and said he was inspired by the courage and boldness Dr. Stella Nyanzi exhibited while she was incarcerated in prison for 18 months on cyber harassment against the head of state. Bobi wine also said he was encouraged by the optimism that Uganda will once be free.

DR. Stella Nyanzi has been a prominent activist in the fight against Museveni`s rule shes one of the first people to hold a protest demanding  the release of Bobi wine and others after they were arrested as a result of the Arua debacle in 2018 that left Bobi wine`s driver kawuma yasin dead

Here is the full statement  :