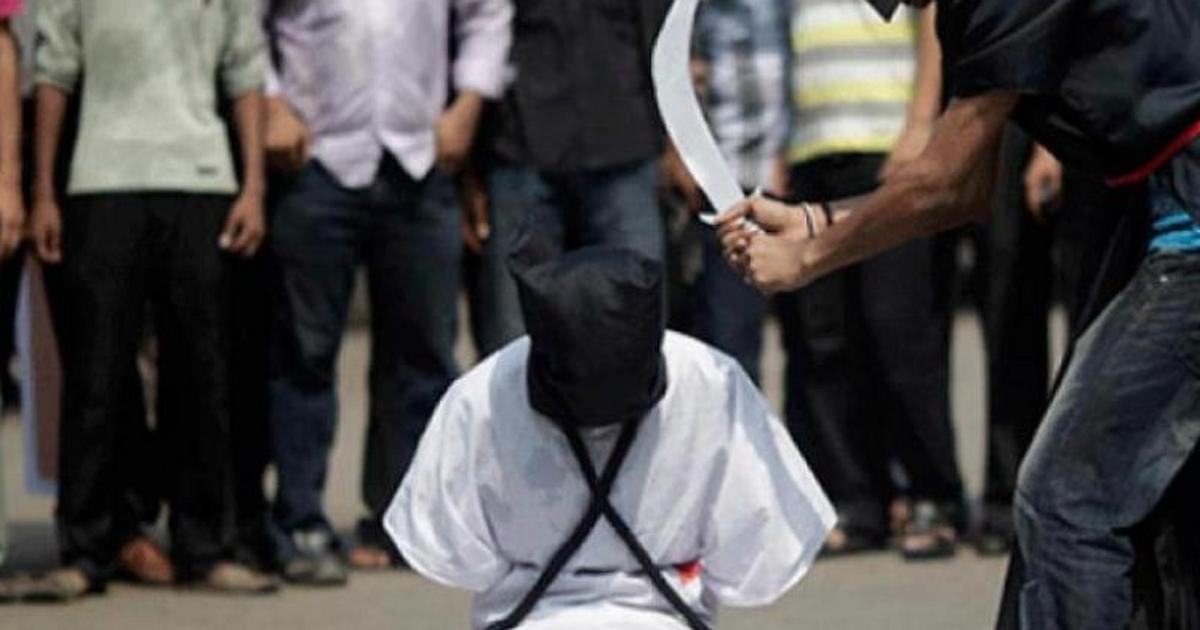 A Nigerian man identified as Ibrahim Ibrahim has been released after he was locked up for three years on charges of entering Saudi Arabia with hard drugs punishable by death under the laws of the country.

Ibrahim, an indigene of Zamfara State was wrongly accused and the evidence presented at two lower courts freed Ibrahim of the allegation.

Amongst the documents was a statement from the National Drug Law Enforcement Agency NDLEA, stating that they have arrested and charged three persons who planted the drugs on Ibrahim.

A certified copy of the two count charge sheet from the Federal High Court Kano was also presented to the Saudi Arabia court which ruled in favor of Ibrahim and discharged him.

Governor Bello Matawalle of Zamfara State had earlier dispatched a delegation to Saudi Arabia comprising of government delegation and a team of lawyers.