Nawangwe at it again as students strike looms 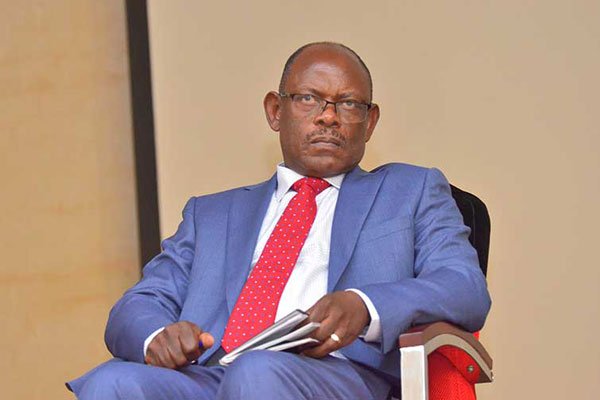 Nawangwe says he is not part of the prevailing crisis that has seen the country’s oldest institution fail to have a guild president on time. ‘There’s a fake letter purportedly authored by me which is circulating on social media, especially in student WhatsApp groups. The letter claimed that I have banned politics at the university,’ Nawangwe fumes in the letter. ‘This fake letter should be disregarded and we are following up its source for appropriate disciplinary action,’ he warns.

Makerere students’ guild constitution guarantees that elections are held in the first 50 days of the semester. Most of the guild aspirants have warned of possible dangers that will arise from council’s plan to delay the elections. Abbas Luyombo, a law scholar vying for guild asked the university administration to honour article 73(1) of the guild constitution or else dire consequences arise.

The university supreme body held a meeting last Wednesday, February 19 and resolved to grant an ad-hoc committee another fortnight to come up with a fresh report. Students, however, say this is a move to disenfranchise them and aid council’s efforts of not having a guild this year. Students have long accused Nawangwe of not wanting a guild this year. ‘At one point he said Makerere can be without a guild,’ one of the students told this site under anonymity. Apparently, the student activists have set tomorrow, February 24, Monday as their ultimatum to the university administration. They have warned of staging another demonstration in solidarity with their candidates.

Candidates say they have spent lots of money running a race with no clear roadmap. People Power’s Harris Akampurira says he has used about shs 10 million to facilitate his trail. ‘We are spending too much. I understand all these prolonged periods are intended to aid the NRM candidate who will be given money to splash,’ he says. ‘We also understand most of the candidates will be final year students next semester and hence they’ll be ineligible to contest,’ he adds. 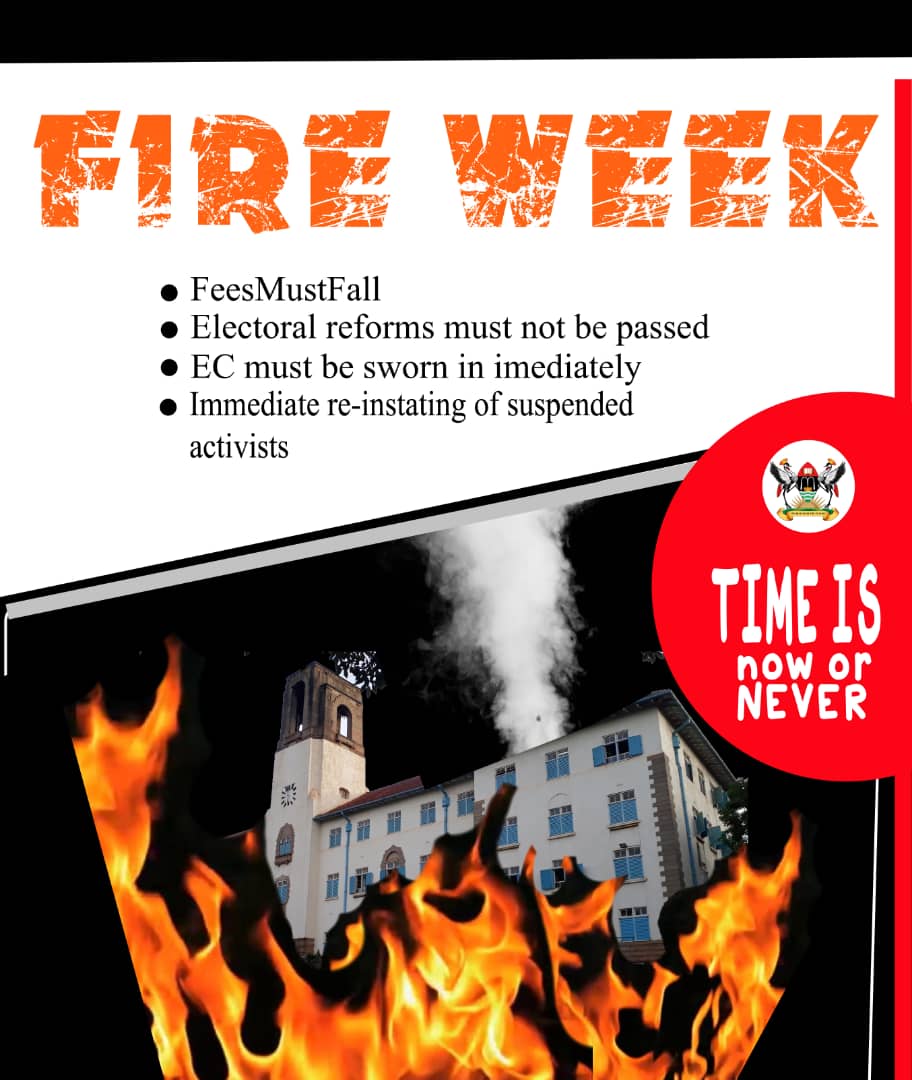