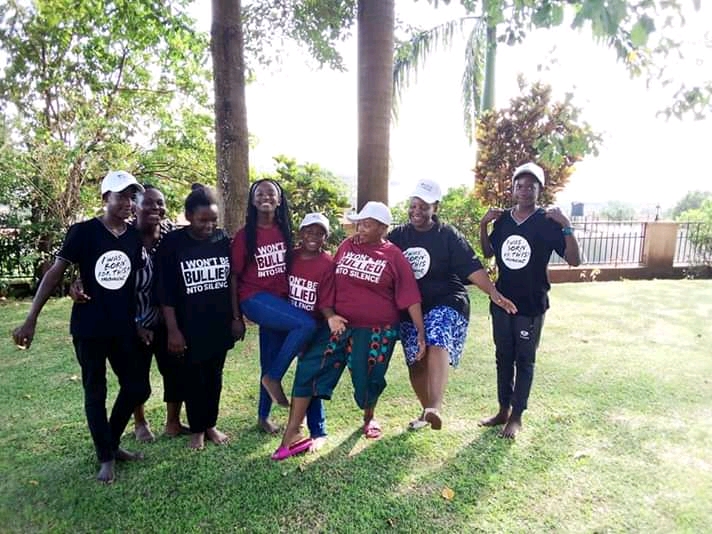 The unapologetic motormouthed academic has confirmed that she will start from where she had stopped.

In her first Facebook post on her account, Nyanzi lauded her colleagues for standing in solidarity with her while she was being held in incarceration at Luzira women’s prison. ‘It is great to be with my nuclear family again; to be out of Luzira Women prison.

I thank the world for loving my children and siblings while I was detained. I appreciate all the varied support, prayers and kind thoughts,’ Nyanzi says in her first statement.

‘It is amazing to hold a keyboard again; to boldly re-enter the internet streets! Today, I will be slowly resuming my Facebooking and resurrecting my active participation in these e-corridors!’, she adds. The high court judge controversially permitted her to continue making her online publications. 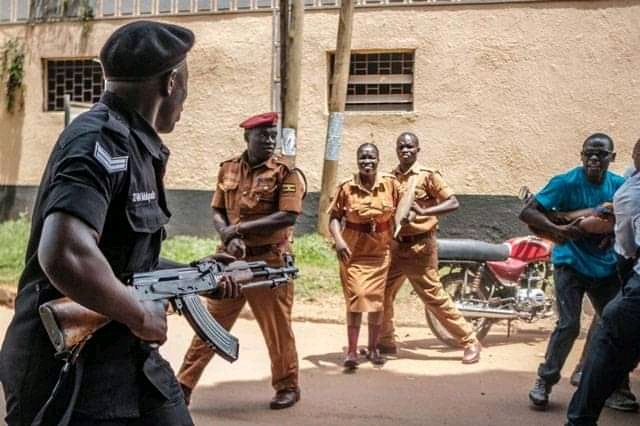 Dr. Stella Nyanzi was released on Thursday, February, 20 after a high court judge, Henry Peter Adonyo ordered for her acquittal. She had lasted in Luzira for more than one year after being convicted on cyber harassment charges.

READMORE: Bobi wine inspired by the courage and boldness of Dr Stella Nyanzi

Many people anticipate her political breakthrough as a Woman MP legislator for Kampala district. Analysts like Tamale Mirundi have already predicted a landslide victory for the bold iron lady.