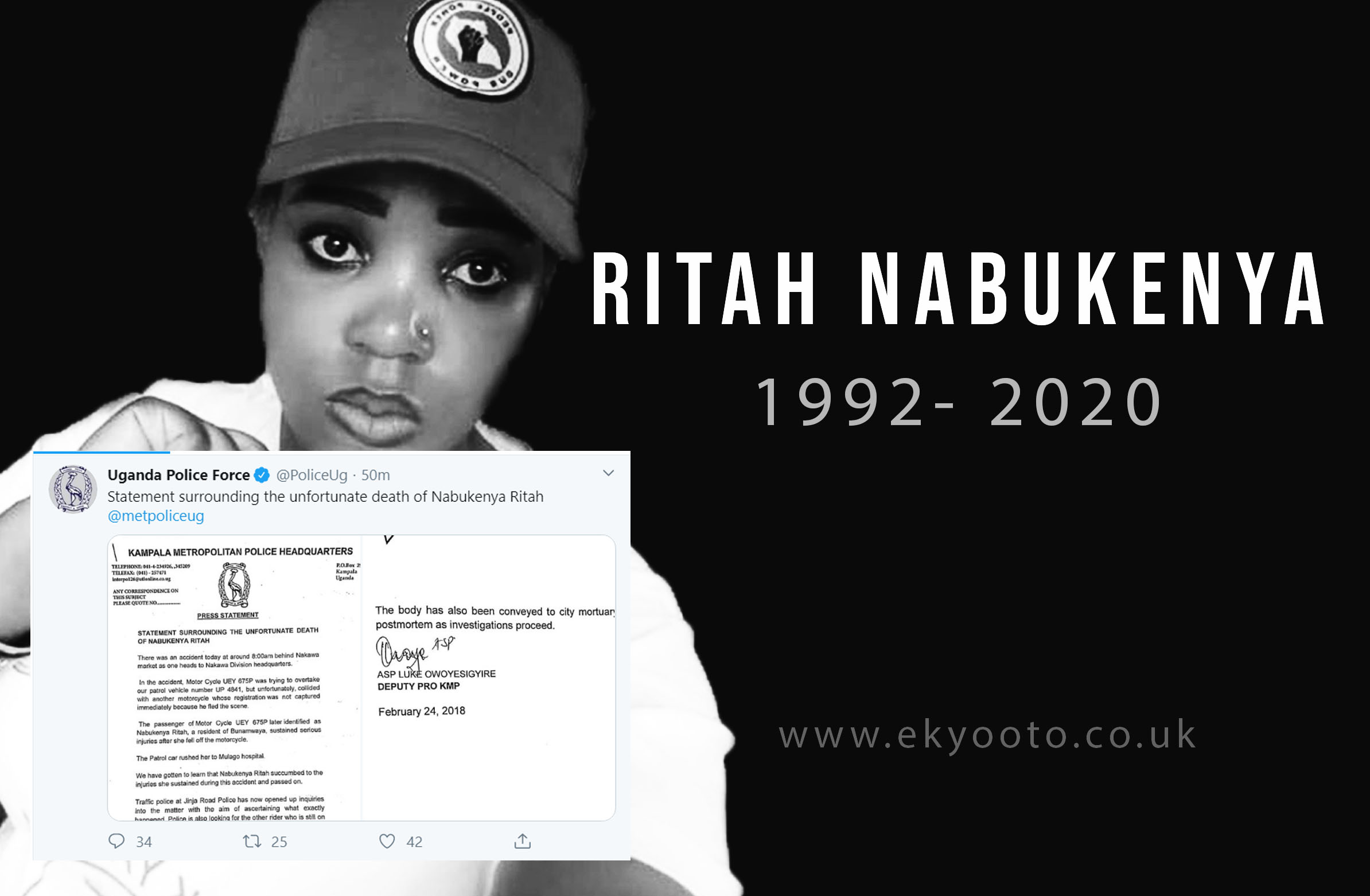 Uganda Police seems to been having one of its worst days not just on ground but online too. About the events surrounding the death of people power supporter Ritah Nabukenya, it has released a backdated statement of 2018 to explain the events that happened 2years later. 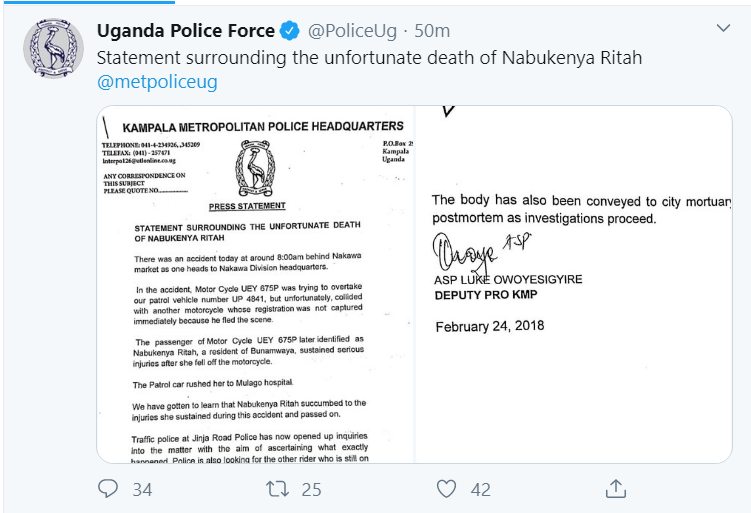 Related: An insight into the police narrative on Nabukenya’s death