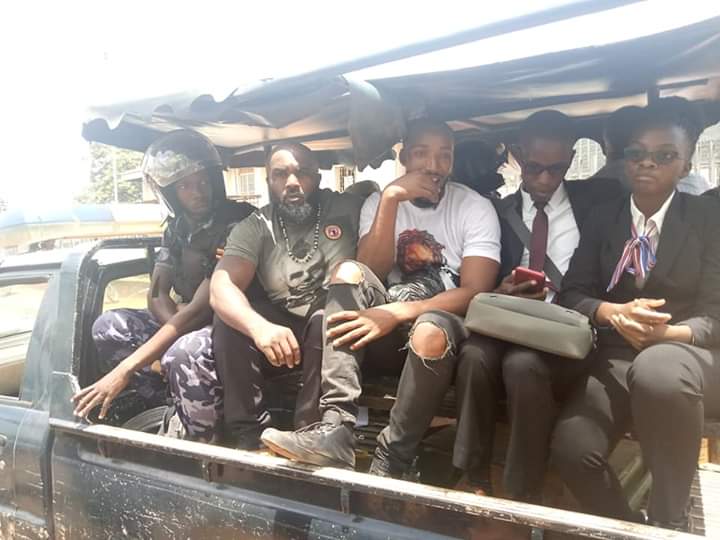 Police has not yet issued any statement to justify their arrest but our sources have been tipped that this is a containment move intended to calm the boiling tempers of the movement’s supporters who have turned to the streets to Express their anger with the morning murder of their own, Ritah Nabukenya.

Our reporter has witnessed the arrest of the coordinators who have all been bundled onto a police patrol and are apparently being driven to a yet to be known location. We could not reach Joel Ssenyonyi for a comment on the matter. More developments will be posted shortly.