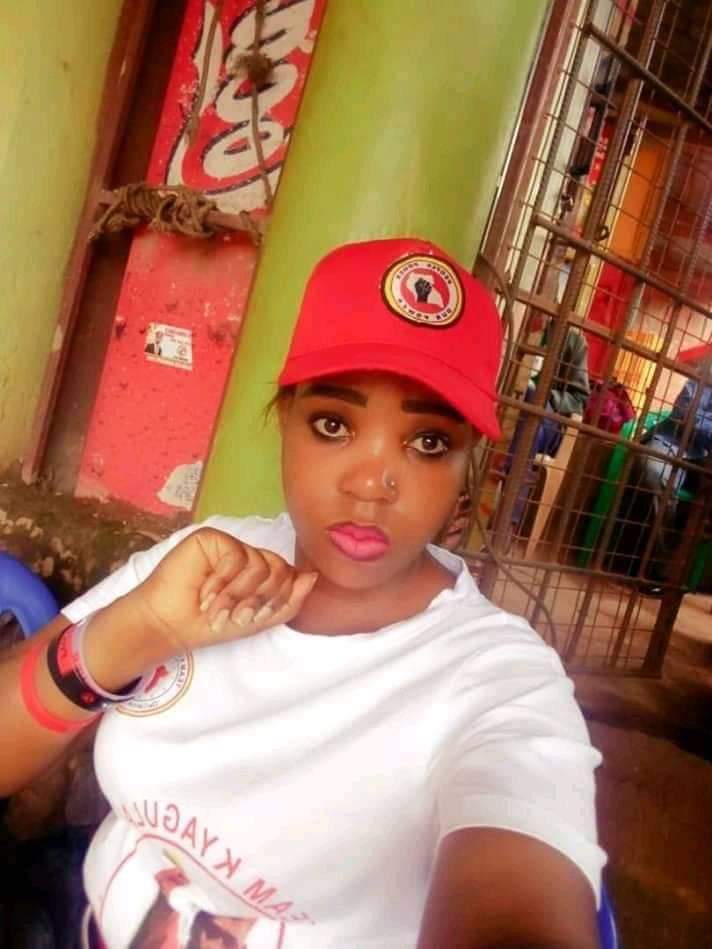 A heavy gunfire is ongoing at Mulago hospital as police takes on People Power supporters demanding for justice of their own Ritah who has been killed by a speeding police patrol vehicle. Ritah Nabukenya had come to attend the Bobi Wine social media tax case at the tome of her death. The gruesome scenario occurred at Buganda Road court where the movement and its supporters had convened for the case.

Eye witnesses say the deceased woman was on a Boda Boda at the time of her tragic death. She was striving to access the cordoned court premises when a speeding patrol vehicle intentionally swept through the road, killing her instantly.

People Power supporters have expressed their grief about the development saying police brutality is hitting the excess. Last year in Luweero, another People Power supporter, Hakim Ssekamwa was knocked dead by a speeding patrol that was sweeping through motorists who had gathered to welcome Bobi Wine from the Gulu court.

Tear triggering remarks of one of the wave supporters show Ritah was in good health before her sudden murder. ‘I bypassed that young girl at Kiira road. She was in good shape,’ says Mary, a Facebook user. The People Power principal, Bobi Wine has already expressed his sorrow in solidarity with the late Ritah. ‘A very sad day! Yet again, police has murdered one of our solid leaders of the People Power Movement. Police saw Rita Nabukenya wearing People Power colours on a boda boda, run after her with a police patrol truck and knocked her dead.
Museveni’s murderous regime must come to an end. We must do everything in our might to ensure that Rita and other fallen comrades like her, get justice,’ Bobi’s post reads.

Currently, police is firing live bullets and teargas to disperse civilians who have gathered to mourn the deceased Ritah.