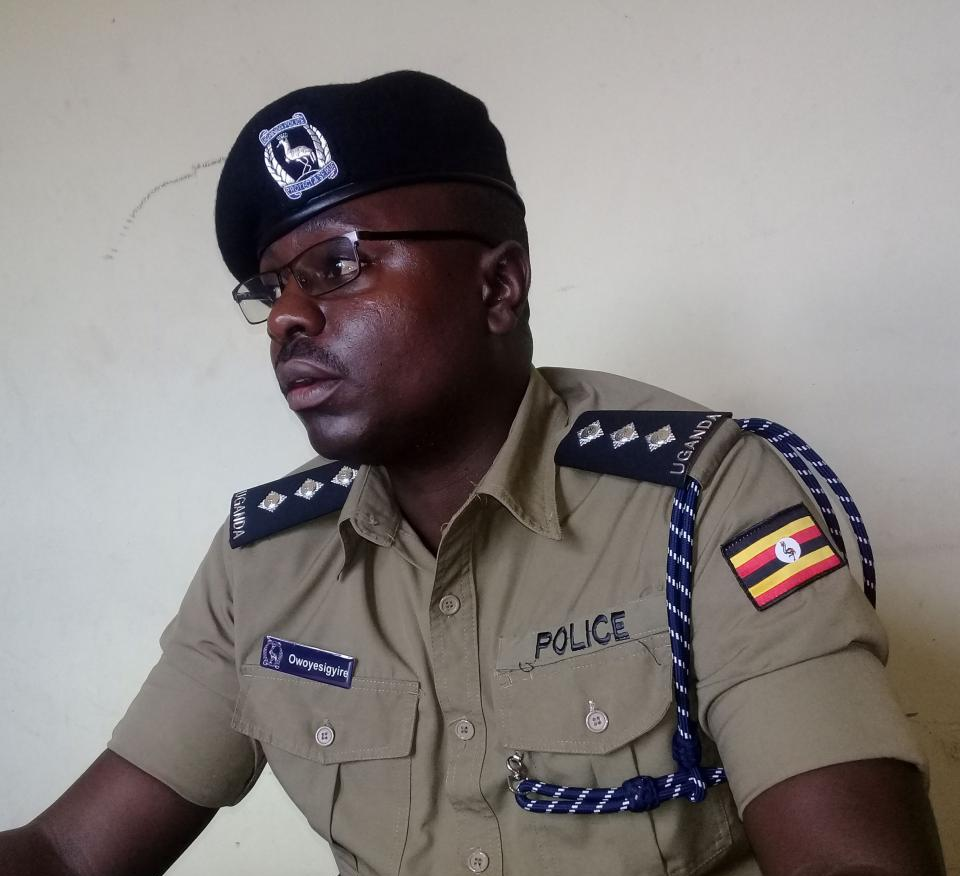 Police claim that People Power Movement supporter Rita was involved in a collision accident that involved the Bodaboda she was traveling on.

In a statement issued by Police, they denied reports that have been circulating around involving their Patrol Vehicle that has been accused of knocking dead a one Rita Nabukenya who was putting on a People Power Movement Attire.

People Power spokesperson, Joel Ssenyonyi also added, “She was on a boda in Nakawa this morning. A police truck saw her, chased after them and run over her. She is dead.”

According to the Kampala Metropolitan Spokesperson Luke Owoyesigire, On behalf of Police admitted that there was an incident in Nakawa that involved motorcycle registration number UEY 675P which was trying to overtake the patrol vehicle number UP 4841, but unfortunately collided with another motorcycle whose registration was not captured immediately because the rider fled the scene.

Rita Nabukenya a resident of Bunamwaya who was traveling on UEY 675P sustained serious injuries as a result of the accident and was pronounced dead on arrival at Mulago where she had been rushed.

“It is not true that they were being chased by our patrol vehicle. Traffic police at Jinja road Police have now opened up inquiries into the matter with the aim of ascertaining what exactly happened. We are also looking for the other rider who is still on the run.”

In the same way, AIGP Asan Kasingye took to twitter to defend the Police; Let them wait for the CCTV Clip showing to motorcycles knock each other, a passenger falling off and a nearby Police van helping to rush her to Mulago. Their lies will dry up. Remember the motor accident of a musician at Kalerwe? This is another” he said.

Last year the Tape Measure saga took over the Media following the death of Singer Ziggy Wine who was a member of the Firebase Entertainment and there was speculation that he had been kidnapped and tortured to death by Police but Police later released a CCTV footage that showed how Ziggy Wine had been involved in road accident with eyewitnesses paraded to recount what had happened.