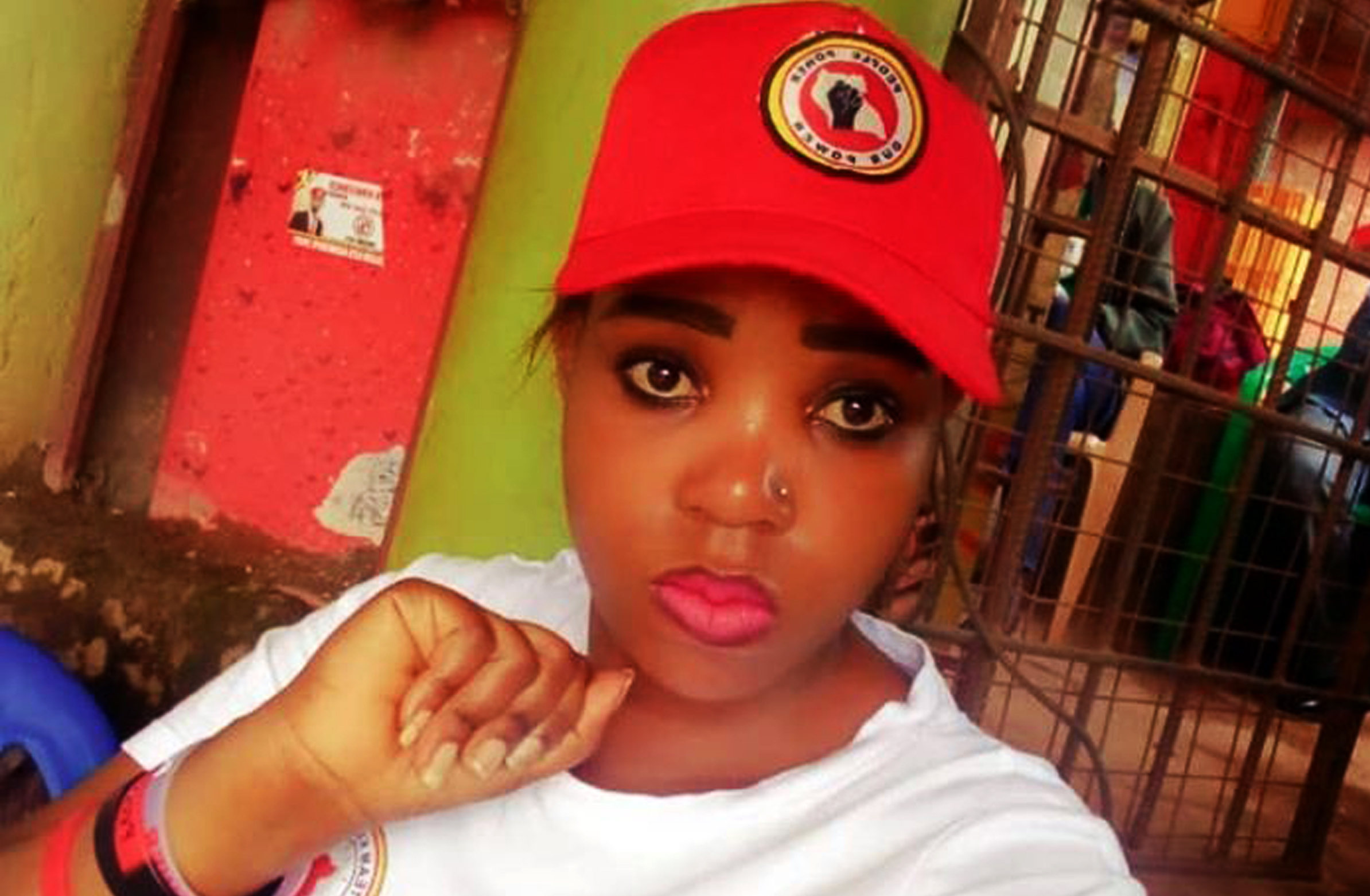 According to Kyadondo East Legislator, Rita Nabukenya has been a solid and staunch leader of the People Power Movement until her death when Police run after her with a Police Patrol truck knocking her dead while she was traveling on a Bodaboda.

Kyadondo East Legislator Robert Kyagulanyi Ssentamu aka Bobi Wine says that Museveni’s murderous regime must come to an end so that Rita and many other fallen comrades that have died in the struggle get justice.