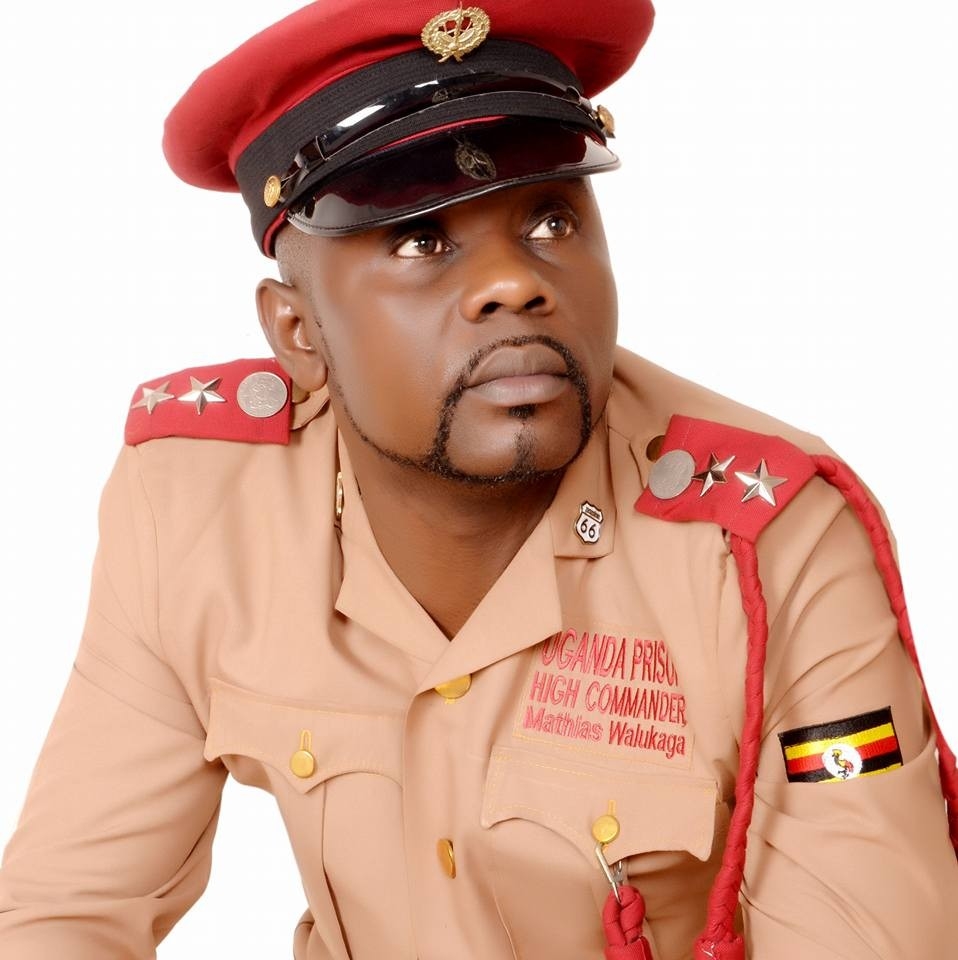 Famous for his controversial lyrics, Legendary Kandongo Kamu artiste, Mathias Walukagga has lashed out at Bank of Uganda officials who he says appear to be working against the interests of Uganda in his new song “Akanyomonyomo”.

According to his new song “Akanyomonyomo” Officials at Uganda’s Central Bank appear to be working against the interests of the Country citing the BOU-Crane Bank Saga that exposed Bank of Uganda.

Walukaga added that BOU bosses failed to learn from their past mistakes describing them as mourners who take advantage of night darkness to engage in sex even when all signs are clear that the deceased succumbed to HIV/AIDs.

The song that features a video of BOU officials before Cosase had Walukaga refer to a sinking “ship” which goes under and in the process inflicting losses to perpetrators as well as the innocent ones.

The artist who remains one of the few Kadongo Kamu artistes still surviving in an era of hip hop music predicted that very soon Ugandans are going to say enough is enough and they will hold all Officials who have continuously stolen from Ugandans accountable for their wrongdoings.

“Akanyomonyomo” which is now the new kid on the block not only points out Bank of Uganda but also urges politicians to listen to the People they lead and not act with impunity because no one is destined to rule forever.