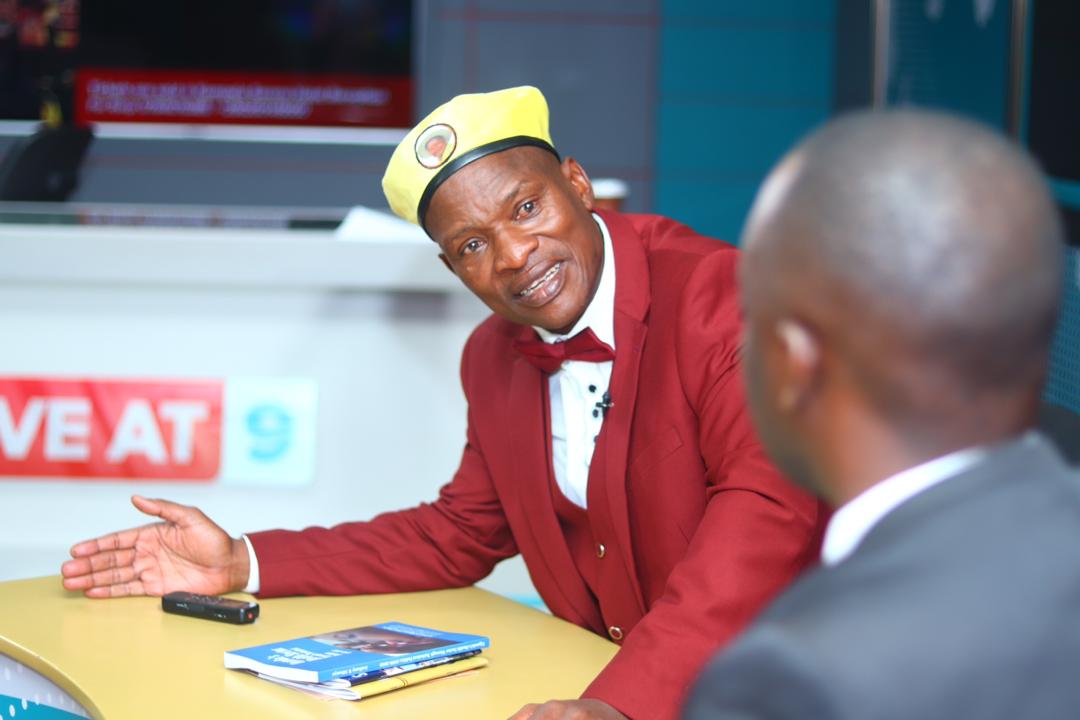 Presidential advisor on media issues and Proprietor Mirundi Intelligence Services, Joseph Tamale Mirundi has said that Kyadondo East Legislator Robert Kyagulanyi Ssentamu aka Bobi Wine has no interest in consulting the electorate but he is after exposing the weaknesses of the Government and its security agencies.

According to Mirundi, Bobi Wine’s primary objective is to trigger panic within government circles and drive them into making mistakes that would give him mileage.

“What will Bobi Wine say in his consultation meetings? Nothing. He is not interested, for him, a flop is good, in the process you kill a person and then he and his supporters will use that for a whole year,” Mirundi added.

Mirundi says Bobi Wine is on the right track since he was cleared by the Electoral Commission despite Police blocking his consultations by defying orders of the EC adding that Police is exposing its weaknesses.

On blocking Bobi Wine’s consultation meetings, Police claims Bobi Wine has not yet submitted the 10 point strategy meant to guide his consultations.

Hours later news circulated that Police had knocked dead a People Power Movement Supporter identified as Rita Nabukenya who was dressed in party colors traveling on a bodaboda around Nakawa but Police has since denied the accusations by issuing a backdated Press statement.