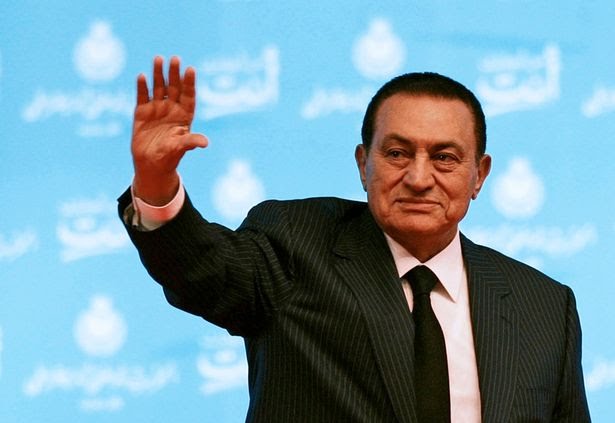 Hosni Mubarak who ruled Egypt for three decades before the 2011 revolution ousted him, has died at 91.

Mubarak served as Egypt’s fourth president from 1981 before he was forced off Power in the popular 2011 Arab spring.

He was later arrested and spent six years after facing trial in a litany of cases ranging from corruption to the killing of 239 protesters, whose 18-day revolt stunned the world.

Mubarak was freed in 2017 after he was cleared of the final murder charges against him.