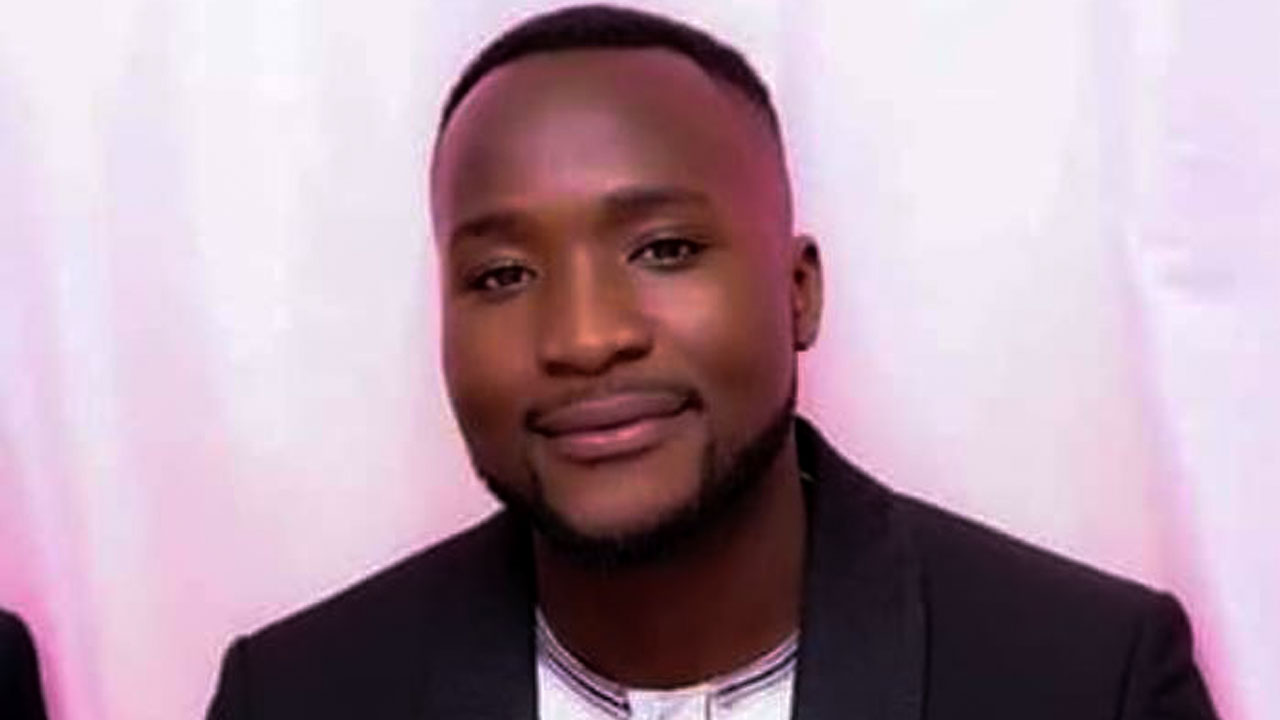 Three people this evening were shot in Nansana by LDU while waving and cheering Hon Kyagulanyi and his motorcade back to Kampala. Bobi wine had gone to  Kiboga to attend the burial of Ritah Nabukenya a people power activist who died yesterday of an accident allegedly caused by the police.

One of the victims was shot in the eye and the bullet went straight through his head killing him on spot. The deceased has been identified as a 33 year old male known as Kyeyune Dan a resident of Nakulabye. Dan has left one son Dalton and his wife Julie

Unconfirmed reports from social media indicate that he was working in Dubai and was back in Uganda to be introduced to Julie’s parents.

Dan’s body was taken to Mulago mortuary by police. The other two who are yet to be identified  were rushed to hospital but in critical condition

Tributes on social media are pouring in to mourn Mr kyeyune