Hundreds gather in Kamwokya ahead of Ritah’s send off 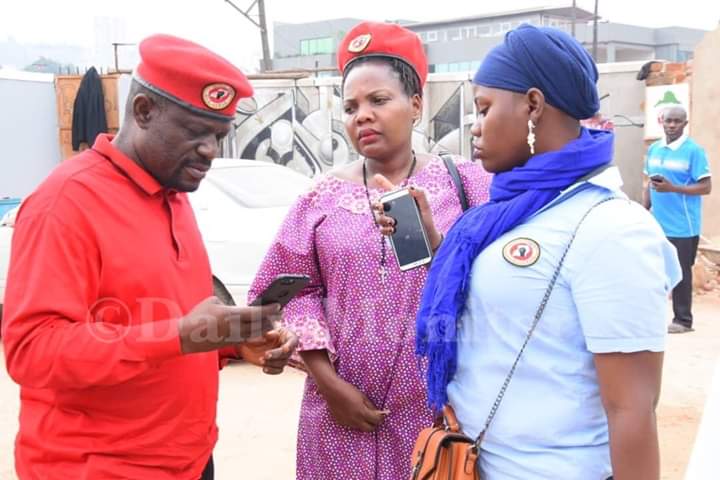 Hordes of People Power supporters have convened at the Kamwokya based headquarters from where they will set off to Kateera, in Kiboga district to send off their own Ritah Nabukenya who succumbed to a police engineered accident.

Donned in their red attire, the youths have convened to exhibit their solidarity with the slain Nabukenya. A good number of coordinators have also jetted in to set off at once. Flags at the People Power headquarters are flying at half mast.

Also elsewhere, the People Power Northern Uganda chapter has convened a press conference to unveil their take on Nabukenya’s murder. Led by their coordinator, Olenge Anthony the youths have expressed their frustration with how the regime is deliberately targeting dissidents. ‘We are concerned that our political leaders and supporters are targeted,’ Olenge said.

In the diaspora, the Movement affiliates are planning peaceful solidarity demonstrations against the arbitrary murders pursued by the armed men in uniform. The People Power Toronto delegation is preparing a match on 29, February to remember the short lived life of Ritah Nabukenya.