People power to think of plan B for the consultation meetings 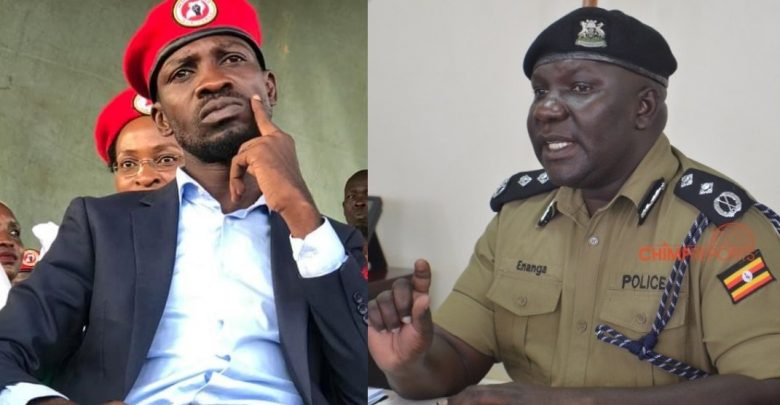 People power pressure group led by Bobi Wine is set to consider plan B as new tactics to accomplish their planned consultation meetings since their previous consultations police failed them on grounds that the law maker did not met all the requirements of the police order management.

People power spokesperson Joel Ssenyonyi notes that Uganda police is determined to frustrate their consultation activities even though been cleared by the electoral Commission. People power have written to the Electoral Commission formally sharing their proposals to convene a meeting to harmonize the positions.

According to him, what transpired him most at Ndeeba is the clear indication that whatever they do will be rejected by the Uganda
police force.

According to the EC, presidential aspirants are further urged to desist from holding rallies while conducting consultation meetings. The election road map, campaigns for the various electives positions should commences after the commission has duly nominated candidates for the respective offices.