Be persistent, they own guns but we’ve God on our side; Bobi Wine encourages his supporters 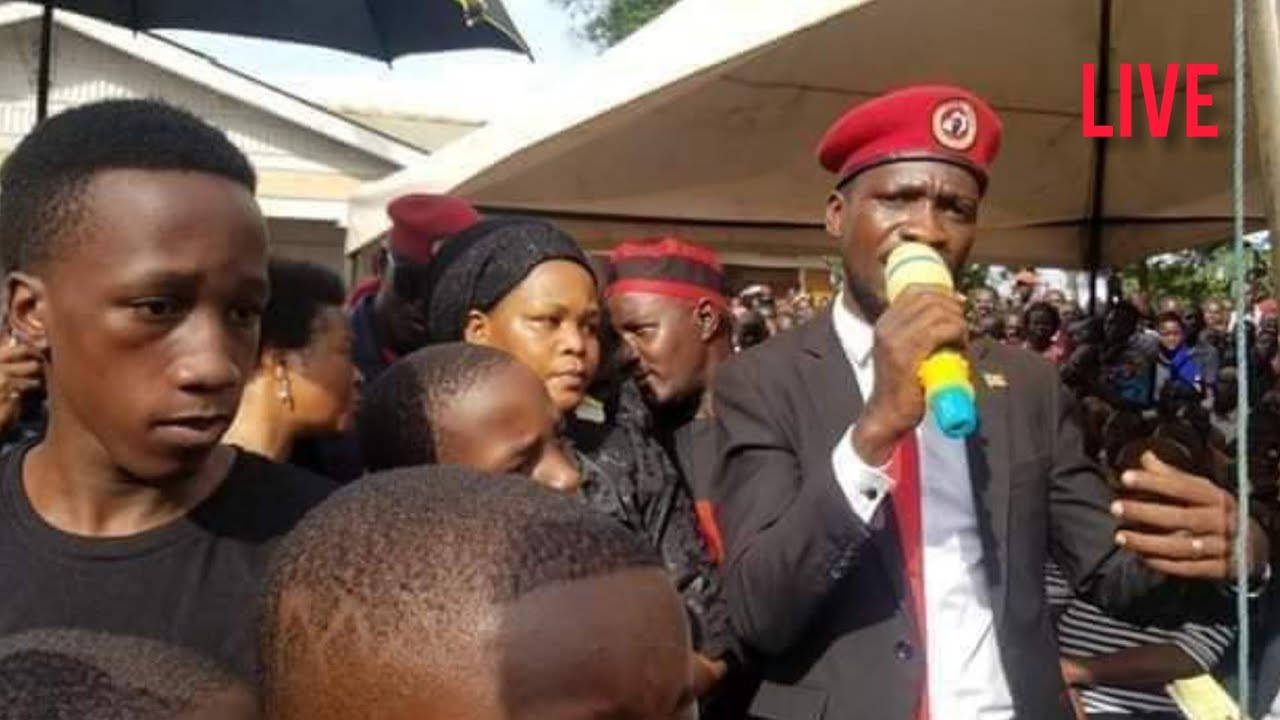 People Power leader Robert Kyagulanyi Ssentamu commonly known as Bobi Wine has called upon his supporters to continue with the struggle despite the oppression by state agencies. He delivered his word of encouragement on Tuesday at the burial of Ritah Nabukenya in Kiboga District.

Nabukenya was allegedly killed after a Police patrol van ran over her as she made her way to Nakawa Magistrates Court where Bobi Wine was scheduled to appear over Over TheTop (OTT) tax case. Police has since denied the allegations, saying Nabukenya died in an accident that involved two Bodaboda which collided near a Police patrol van.

“Police have kept on killing our supporters, and we always kept quiet. They killed Ziggy Wine, Sweet Pepsi and denied it. Instead, they have presented doctored videos clips to show that all is well. We want to assure all Ugandans that we are not violent or hooligans like what Police and other politicians have branded us,” he said.

“We don’t have guns like those Museveni had when he went in the bush but we have God and he is on our side. I want you to keep that faith with you wherever you go. Never give up in any struggle especially if you fighting for your freedom and the next generation. This struggle is not for faint-hearted ones.”

He further urged his supporters to keep law and order but warned Police not to provoke them.