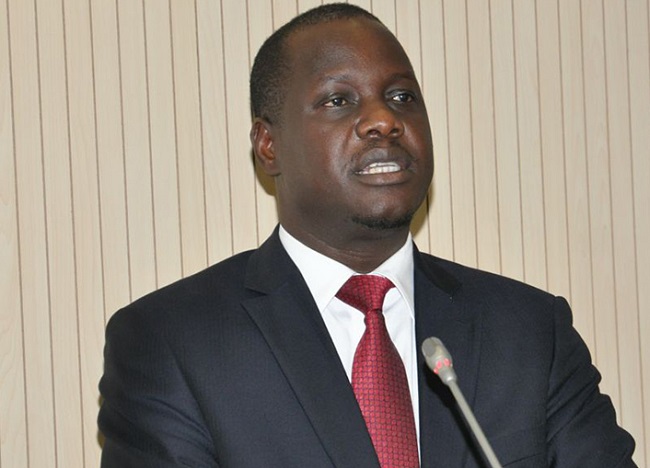 The relatives of the late Francis Nakibinge have taken the speaker of the East African Legislative Assembly, MP Daniel Fred Kidega to the Kampala High court seeking over Shs25 million as compensation from the lawmaker for the death of their relative which was caused by his driver a one Elvis Kine

The family that is led by Gerald Sebandeke says Mp Kidega is vicariously liable for the acts of his driver since he was on duty when he ran over Nakibinge in a head-on collision which caused his death instantly.

Sebandeke says that on March 8th, 2019 at about 11 pm, the late Nakibinge was riding his motorcycle UDY 286Z carrying a passenger from Bweyogerere heading towards Kireka and a Toyota land cruiser belonging to Hon Kidega driving at a high speed after the Namboole stadium lost control and run over the late Nakibinge.

They claim that the sudden death of Nakibinge has not only caused them to suffer emotionally but also financially because the deceased was the sole breadwinner of his family of five children all aged under 15 years and 4 other dependants.