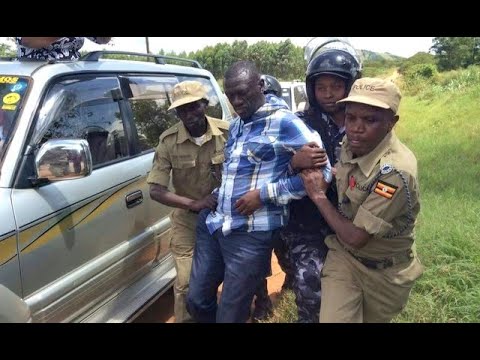 Police in Jinja has arrested Dr. Kizza Besigye and detained him at Nalufenya Police Station. Besigye was due to meet traders and leaders of the Kazimingi market in the area. This market is home to thousands of FDC diehards.

Police early this morning cordoned off Sunset Hotel where Big man spent the night and arrested him when he tried to take leave. Just yesterday, Besigye was also arrested and detained at police station after police blocked his planned meeting in Njeru Municipality.

He was arrested together with the former leader of opposition in parliament Wafula Oguttu and the Bugiri municipality mayor Luba. 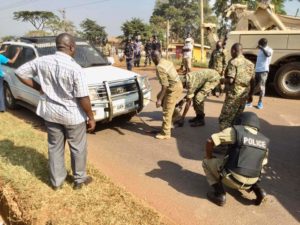