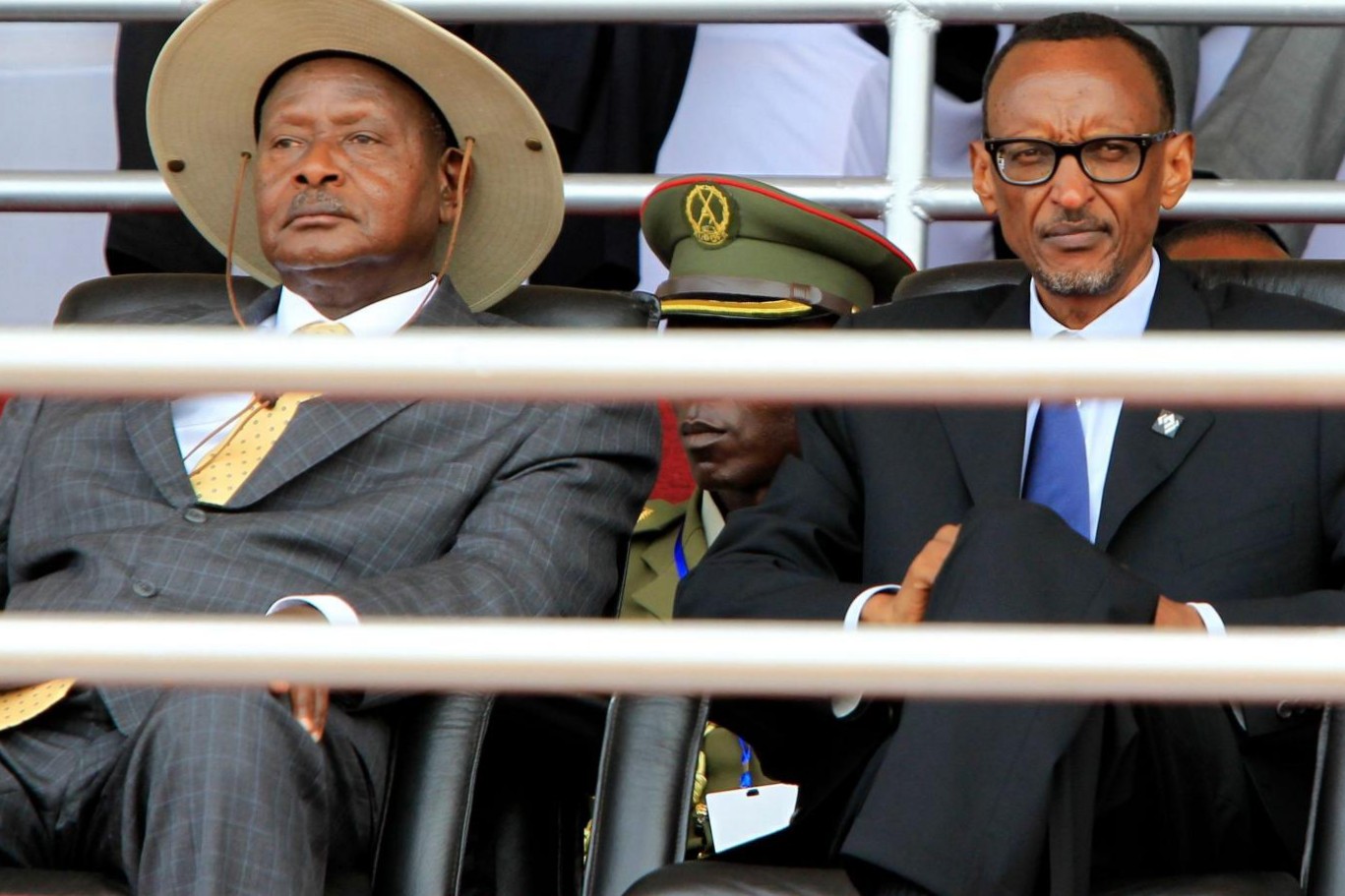 Rwandan security operatives arrested and detained three Ugandan Citizens while they were crossing the border back from visiting their relatives in Uganda. The business men, who include Mr Bosco Nkwasiibwe, a resident of Kamwezi Sub County in Rukiga District, Mr Dauliano Orikurungi from Kabale District and Mr Siliaco Orishaba from Rubanda District.

The Rukiga District Vice Chairperson, Mr Jackson Muganiizi, said that the victims were arrested from Kamwezi while crossing back into Uganda from Nyagatare District in Rwanda. Their arrest comes at a time when Uganda and Rwanda are negotiating a possible re-opening of the border at Katuna, which has been closed for a year.

President Museveni and Kagame signed an extradition treaty for prisoners and agreed to release suspects being held in each country. The meeting recommended that Uganda within one month verifies allegations of the Republic of Rwanda about action from its territory by forces hostile to the government. If the allegations are proved, the Ugandan government should take all measures to stop it from happening again.

But on Saturday, Olivier Nduhungirehe, the Rwandan Minister of State for Foreign Affairs in charge of the East African Community Affairs said in a tweet, that the border will only open if Uganda takes measures against armed groups in a one-month period.

Uganda-Rwanda relations which resulted in border closure faded in February 2019 with Rwandan authorities led by Kagame accusing Ugandan authorities of abducting Rwandan citizens and locking them up in ungazetted areas. Rwanda advised its citizens against travelling to Uganda, saying it can’t guarantee their safety.