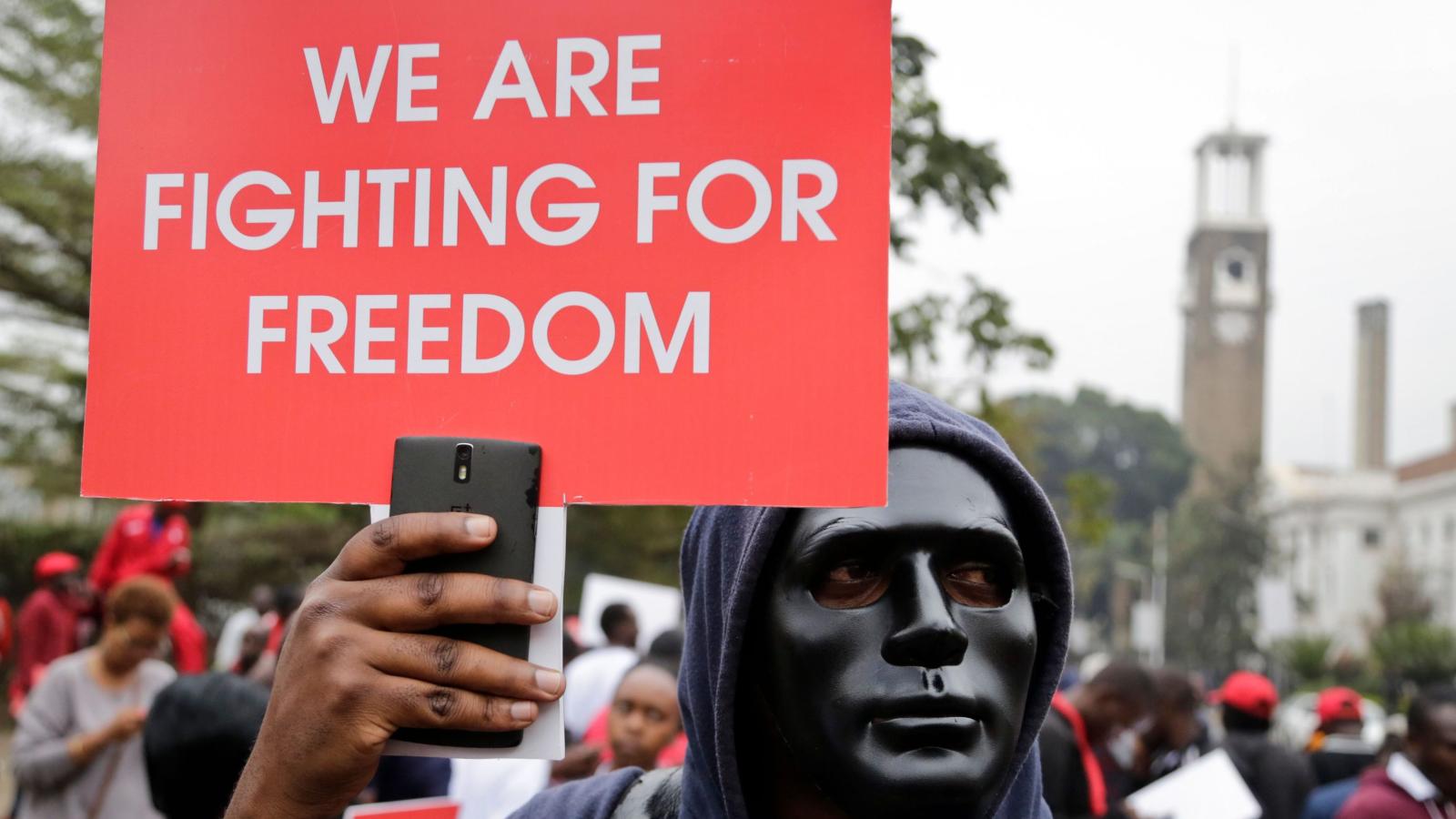 While chanting songs of freedom the Ugandans demanded that after 35 years of Museveni ruling Uganda, he must go because Uganda is in the shambles suffering from poor healthcare, corrupt institutions,  No freedom of speech and a corrupt judiciary

At the beginning of this week Ritah Nabukenya a Ugandan People Power Movement Supporter was knocked dead by a Uganda Police  Patrol truck in broad daylight and two days later another Ugandan identified as Daniel Kyeyune was also shot dead by the LDU.

They also noted that they stand against state brutality and the brutal treatment of Opposition members such as Robert Kyagulanyi and his People Power Movement Supporters.

In the same way, they went ahead to empathize with the families of the deceased Ritah and Daniel who recently died at the hands of Police.