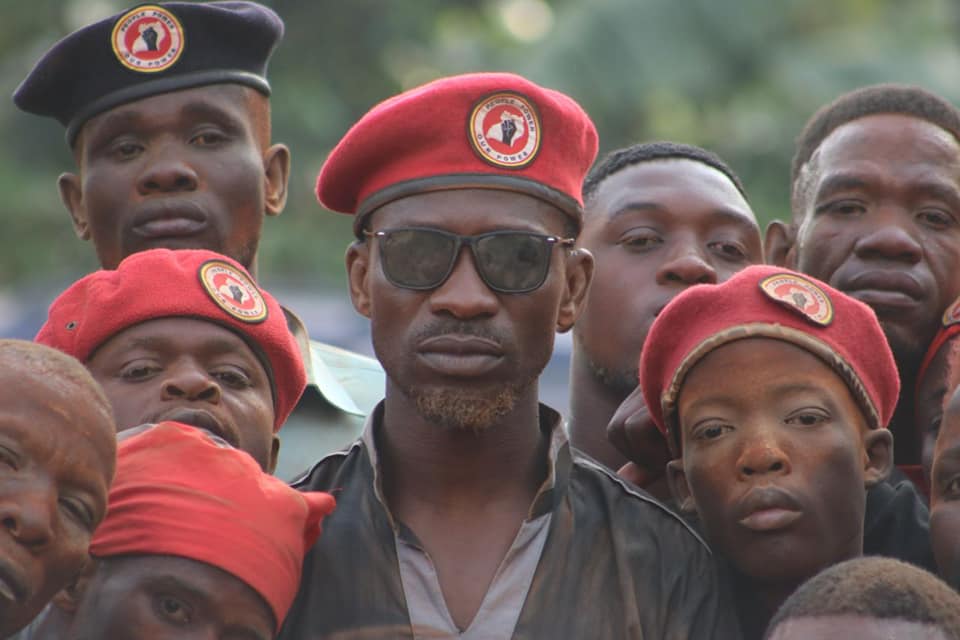 Kyadondo East Legislator Robert Kyagulanyi Ssentamu aka Bobi Wine has applauded all those who took time off to go and give Daniel Kyeyune a befitting sendoff amidst all sorts of Intimidation from Police.

Bobi Wine noted that while the regime had planned to use Daniel’s body as a platform for Politics claiming he belonged to NRM, all plans fell flat and Daniel Kyeyune received a befitting send-off from his colleagues and friends.

He also added that he is greatly inspired by the fact that young people are determined to take a stand against Injustice, the bullies, the brutes and the Murderers.

Bobi Wine acknowledged that while the People they are dealing with are dangerous and not afraid to do anything that will keep them in power but they are also scared of what the young people are capable of, adding that as Young Ugandans they have a role to redeem the country out of the mess.

Hours later after too much backlash, NRM took over the body saying that Kyeyune belonged to the NRM a thing that his friends described as a mockery because they knew Kyeyune for being People Power.