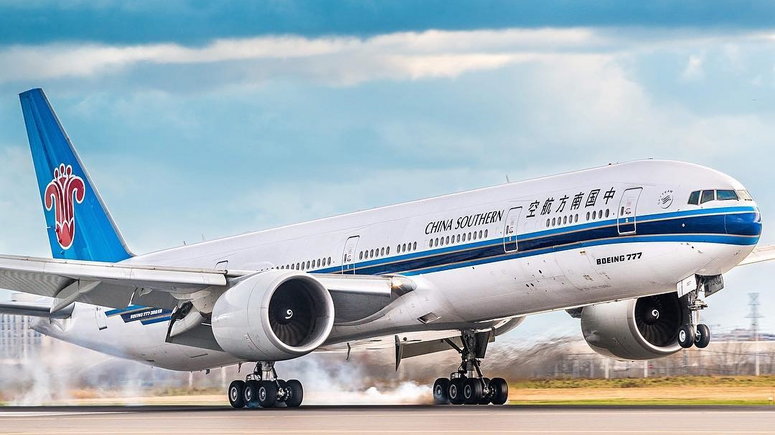 A direct flight from China to Nairobi was almost made to turn back after officials at Jomo Kenyatta International Airport (JKIA) refused to clear passengers from Guangzhou as tension over coronavirus continues to rise. This came as the Nation established that some airliners originating from China were still being allowed to land at JKIA weeks after national carrier Kenya Airways suspended its flights on the route over the risk of importing the virus.

By last evening, at least 80,000 people had been diagnosed with the illness globally, according to the World Health Organization (WHO), which said the rapidly spreading disease had attained “pandemic potential”. africa has recorded its first two cases of the disease, in Egypt and Algeria.

Currently, 2,770 people had been killed worldwide by the virus, forcing more countries to impose barriers in efforts to keep the disease at bay. Several countries have issued travel advisories to their citizens, warning them against non-essential travel to China.

In East Africa, Rwanda,Tanzania and Kenya Airways suspended flights in January. The decision has hit cash-strapped Kenya Airways hard. On Monday, the airline said it had lost Sh800 million in revenue. KQ operates the Nairobi-Guangzhou route via Bangkok thrice a week.