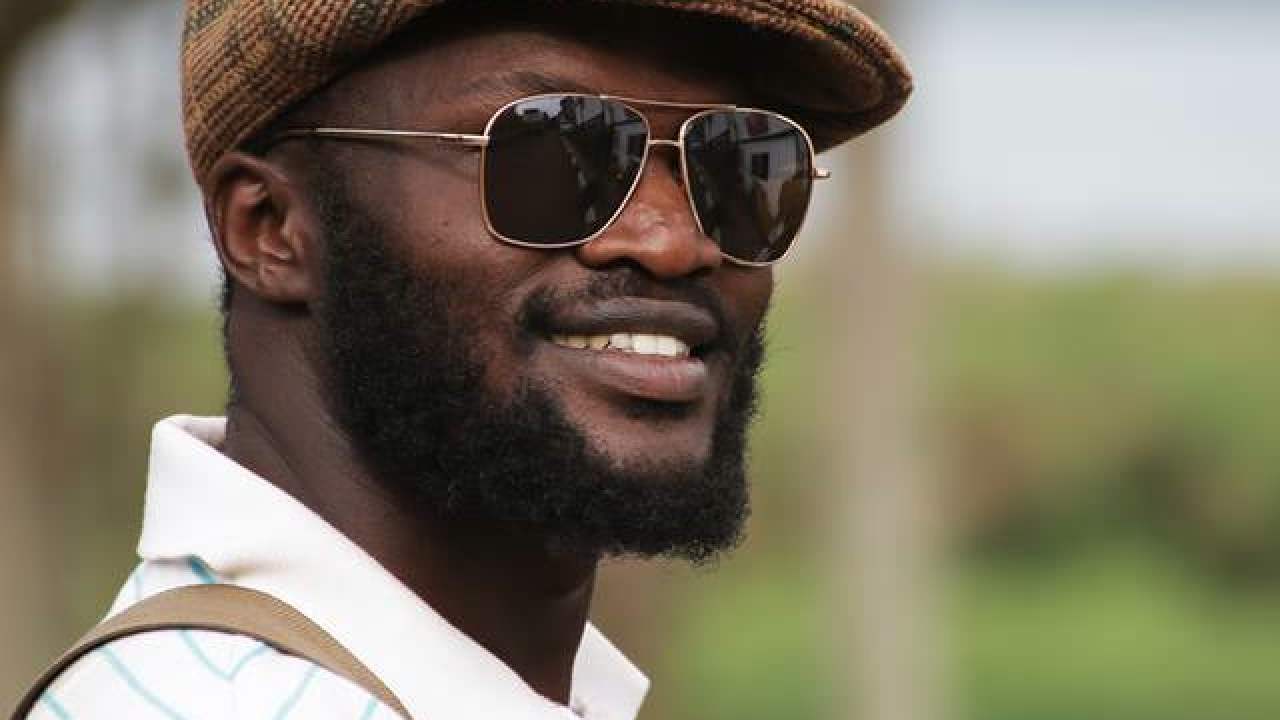 Filmmaker Moses Bwayo is among the several people who was arrested and detained at Kabalagala Police Station in Kampala for participating in shooting music video of Kadondo East MP Robert Kyagulanyi aka Bobi Wine. Police said they would charge a journalist with illegal assembly after arresting him on Monday capturing a documentary of a song being composed by presidential hopeful Robert Kyagulanyi.

Mr Moses Bwayo, who was under a contract with a UK-based production company, Southern Films, was arrested on Monday evening and taken to the nearby Kabalagala Police Station, where he was detained until Wednesday when he was released on a police bond. The video cameras he was using were also impounded by police. He was ordered to return to the police station on March 4.

Mr Patrick Onyango, the police spokesperson for Kampala Metropolitan area, confirmed the arrest of the journalist and 10 others. Mr Onyango said the journalist and his group were shooting a music video in the middle of the road, a move he said caused heavy traffic jam.

“They were arrested because of shooting a music video around Nsambya. They were inconveniencing the residents as they moved in the middle of the road without police guidance or clearance. The area DPC called them and because they were big in number, some fled but the police managed to arrest 10 of them,” Mr Onyango said.
“But we have given them bond and their arrest has nothing to do with Bobi Wine,” he added.

The arrest of the journalist did not go down well with fellow journalists, mainly those working for foreign media houses. Through their professional body, Foreign Correspondents’ Association of Uganda (FCAU), they issued a statement demanding the release of their colleague. They also called upon government to stop criminalising reporting on Opposition political activities or groups.

This is persecution, a journalist should be free to work, especially on this calibre of work that is not illegal. We know they will not successfully prosecute him but his arrest is intended to create fear among journalists to stop working with the dissenting voices such as Bobi Wine,” Mr Sempala said shortly after Mr Bwayo’s release.