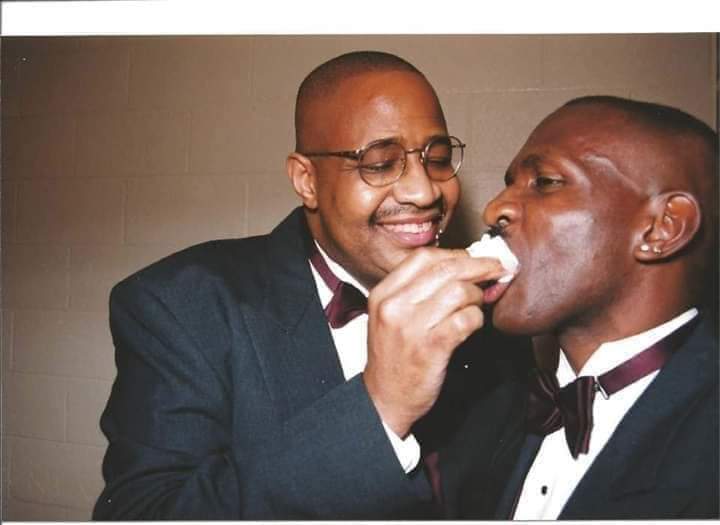 A South African Anglican Gay Priest, which some people have been calling him a Pastor has tied the knot with his long time Kenyan partner in a colorful wedding attended by the jubilant congregations .

Reverend John Maierepi said he does to his longtime male fiance subsequently now husband, Pastor Paul Mwaura amid cheers from their supporters and LGBT colleagues.

When asked why they choose to be gay, the preachers responded that sexual orientation is inborn, unchosen and unchangeable. This left the audience stranded thinking how they will have sex and produce children along side preaching gospel of truth.

This is not the first African Gay couple to get married in Africa but it is surely the first of it’s kind between Religious leaders. 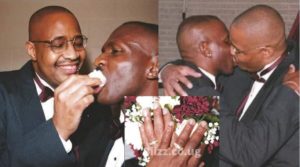