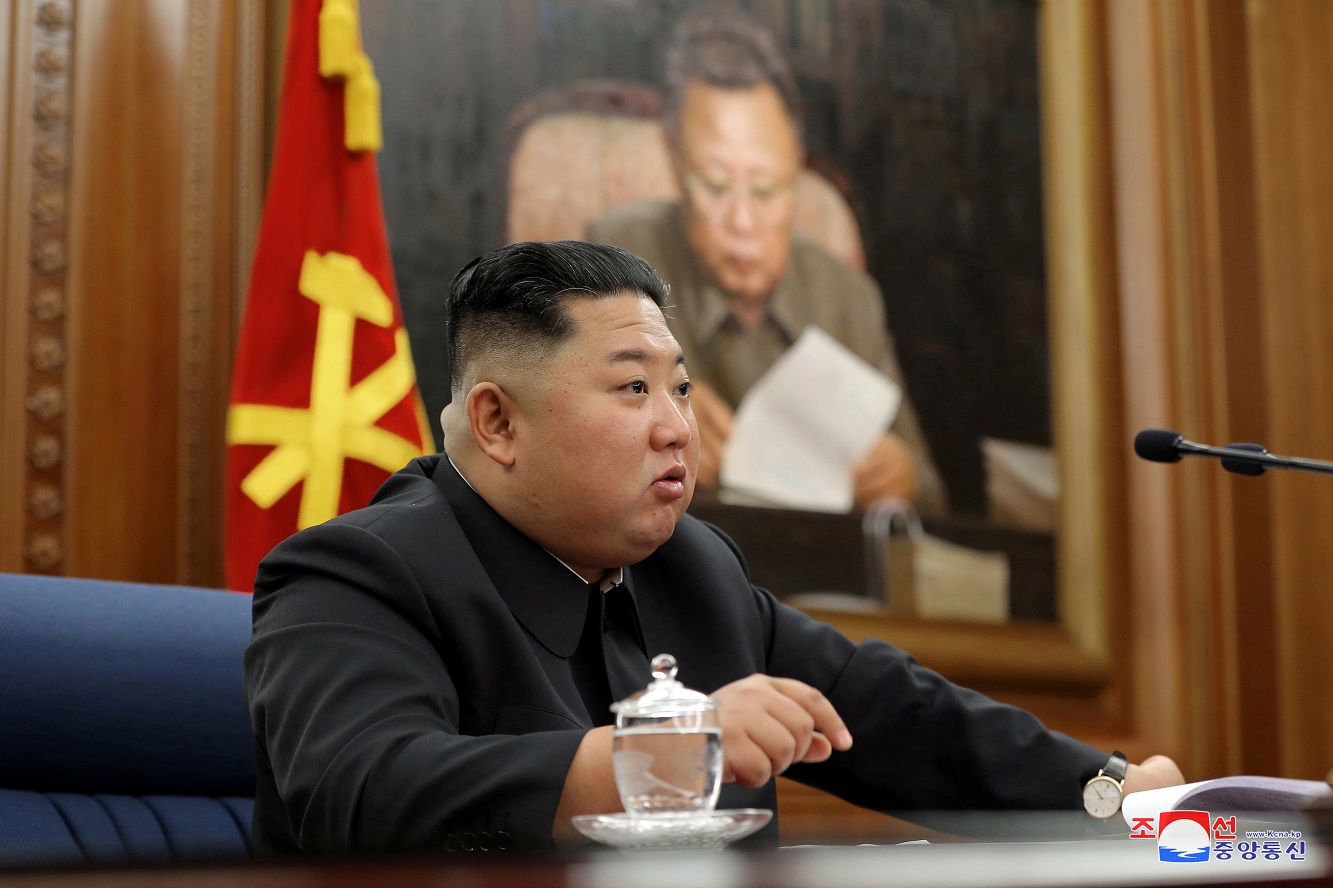 Kim Jong-un’s dictatorship is dealing with the virus with an iron fist after the man was put to his death for dodging quarantine to go to a public bath. The patient was arrested by officers and immediately shot as the country takes sickening measures to avoid the killer outbreak spreading.

Korean Dong-a Ilbo newspaper reported that the man had been placed in isolation after travelling to China. Kim Jong-un imposed military law to enforce a lockdown to combat the virus despite not experiencing any confirmed cases.

The shock revelation comes as China saw its deadliest day of the coronavirus outbreak so far as the number of deaths leapt by 242 in just 24 hours.

Officials in the country said the jump was linked to a change in how they’re diagnosing new cases, a report said.