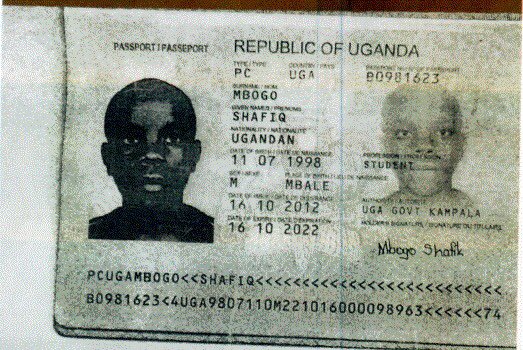 A Ugandan student identified as Shafik Mbogo who has been a student at Shenyang University was yesterday found dead outside his hostel in Shenyang, China.

While the actual cause of death is still unknown, the Embassy of Uganda in China said that preliminary investigations ruled out that Shafik Mbogo’s death was a result of Homicide.

However, sources close to Mbogo indicate that he jumped off the balcony due to the mounting depression that he has been battling ever since the outbreak of the coronavirus.

Over 400 students in China are from Uganda and out of the 400, 71of them are stuck in wuhan province which is the epicenter of the deadly coronavirus that has been killing people day and night since the Outbreak in December.