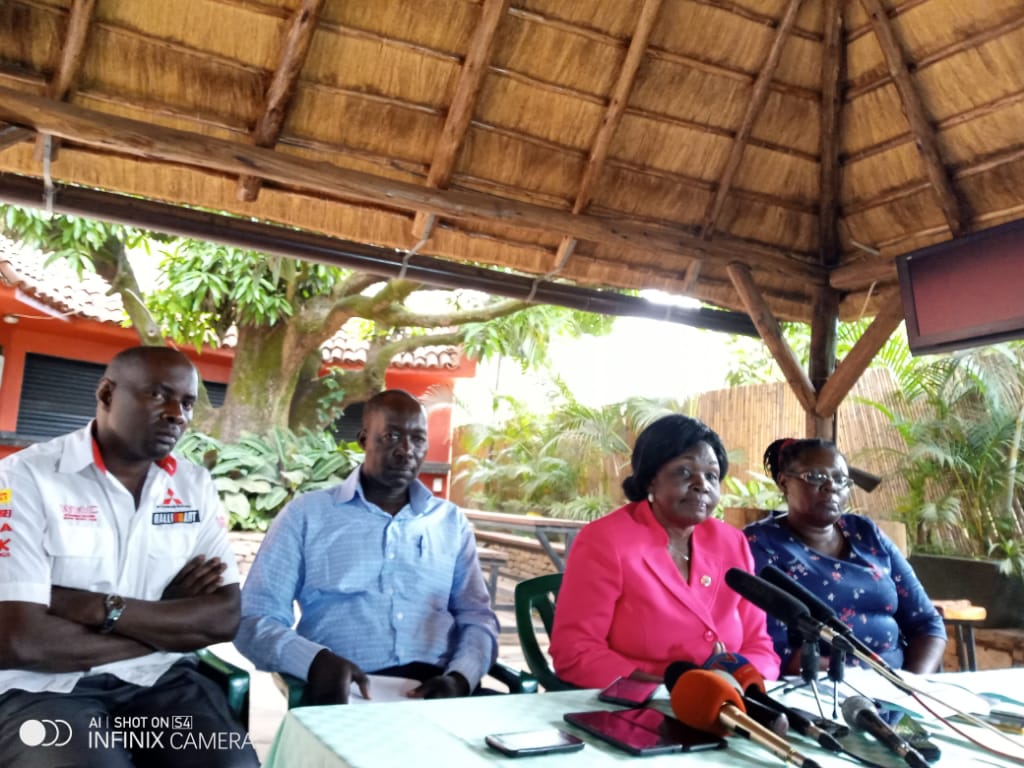 Aggrieved parents of students stuck in the lockdown province of Wuhan which is at the center of China’s coronavirus outbreak have attacked the government for deliberately neglecting their own citizens ‘students’ whose lives are in danger.

Addressing journalists this morning, the parents led by a one Dr Cecilia Oyet accused government of failing to financially support the students and yet they pledged to do so.

In her statement to Parliament, the health minister Dr Ruth Aceng said the government would not evacuate the students and all Ugandans trapped in China but would instead work with the Chinese government through the Ugandan Mission in Beijing to provide socio-economic support to the students and promised to send about Shs220 million to them.

Dr Oyet, however, says two weeks have elapsed and the said money has not been sent to students and that no official communication has been given and yet the living conditions in China are now more expensive and unbearable since food is even scarce.

The parents have now appealed to President Museveni to intervene and are demanding that the relevant ministries meet them so that they can iron out some issues.