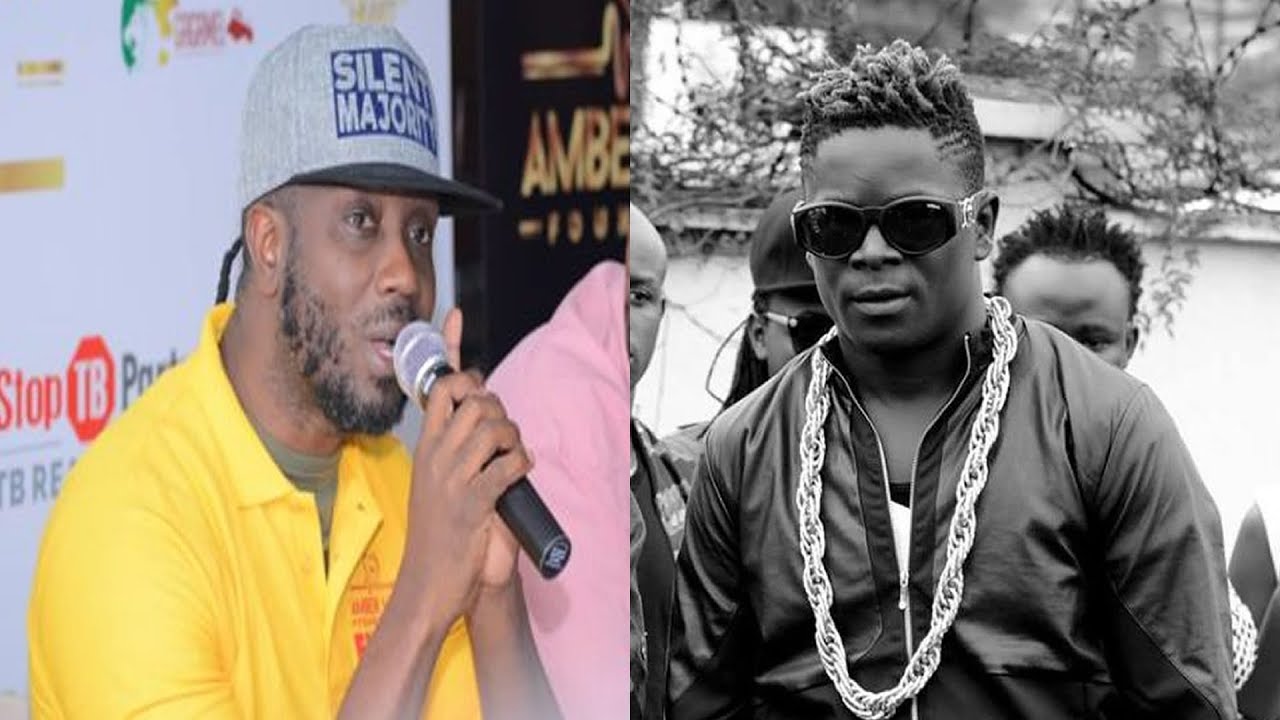 King Saha uttered the threats over the weekend while in London, UK, where he travelled to with artistes like Spice Diana, Weasel and others to perform for the  Ugandan community in the UK.

Shortly after arrival in the London, the artistes held a press conference during  which King Saha replied when he was asked about his beef with Bebe Cool. “Bebe Cool, I shall put you where you need to be.” he says. Meanwhile, Weasel went emotional when asked about Radio as Spice Diana revealed her secret recipes.

King Saha and Bebe Cool fell out after the latter released his controversial list of high ranking Ugandan musicians, without featuring the former. When Bebe Cool refused to recognize King Saha as one of the bestselling musicians for the year 2019/2020, a bitter feud ensued between the two artistes and before long they were trading insults on social media.

However, King Saha’s new threats of putting  Bebe Cool where he belongs have left many  Gagamel fans speculating about what he might do to their beloved Bebe!