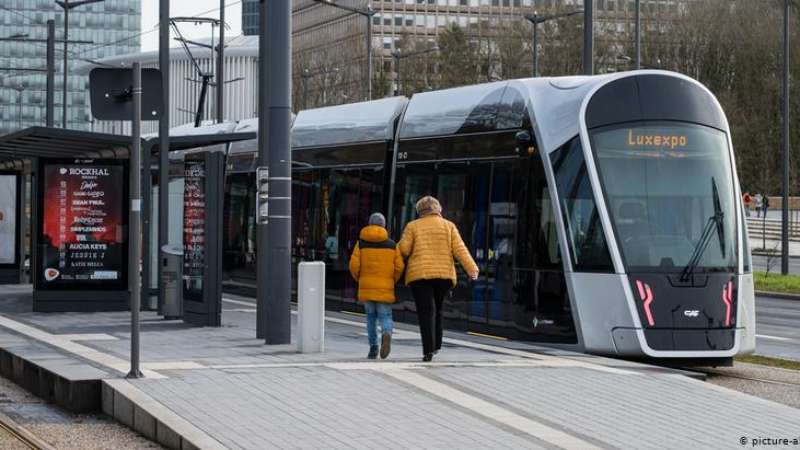 Luxembourg on Saturday became the first country in the world to offer free public transport, as the small and wealthy EU country tries to help less-well-off workers and reduce road traffic. Some cities elsewhere have already taken similar, partial measures. But the transport ministry said it was the first time such a decision covered an entire country.

The free transport flagged as an important social measure that affects approximately 40 percent of households and is estimated to save each one around 100 euros ($110) per year.
Not all passengers were aware of the change, which was brought forward one day ahead of schedule.

“It’s free? I didn’t know,” said a woman in her 50s who gave her first name as Dominique as she waited at Luxembourg’s main train station. Trransport workers were concerned about what impact the measure would have on their job security. We don’t yet know what will happen to their positions, said one ticket seller at the station who declined to give his name. All the public transport workers are worried. It’s not yet clear.

The measure is part of a plan intended to reduce congestion. The capital city of Luxembourg has invested in its public transport network, notably by building a tram network, but commuters complain it is still patchy. It will be some years before the network links to the northern airport, for instance.