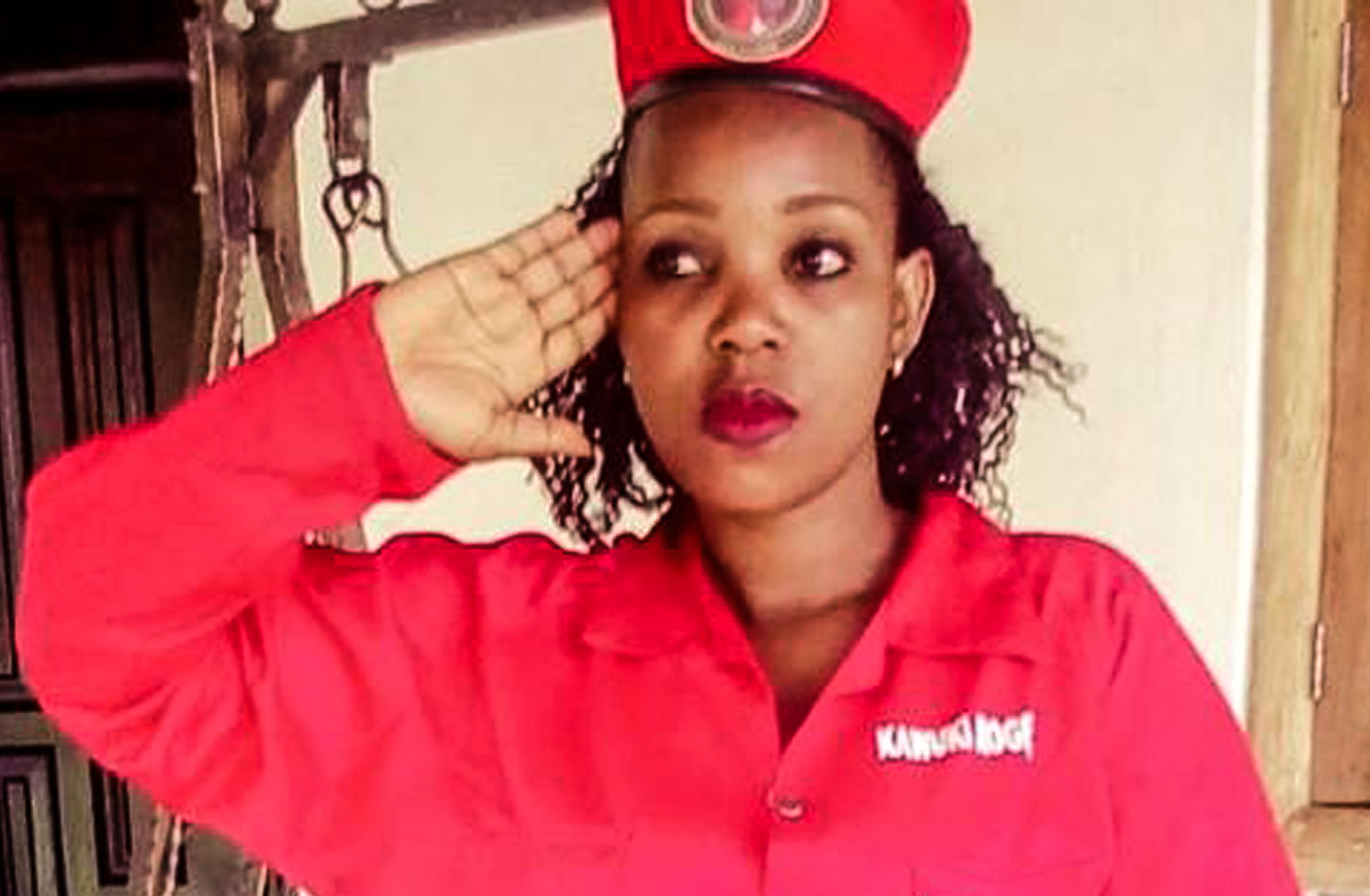 The Inspector-General of Police, Martin Okoth Ochola has ordered Traffic police to conduct separate investigations into the accident that claimed the life of Ritah Nabukenya, a member of the People Power political pressure group.

Nabukenya succumbed to injuries sustained in an accident in Nakawa on Monday. Initial information indicates that Nabukenya was rushing to join her colleagues at Buganda Road court where the People Power leader and Kyandondo East Member of Parliament Robert Kyagulanyi Ssentamu was appearing.

On the same day, Kyagulanyi, also known as Bobi Wine, WAS expected to travel to Pope Paul Memorial Hotel, Ndeeba for a consultative meeting on his presidential ambitions.

However, the 8-year-old, mother of two, was knocked, while travelling on the bodaboda. Although eyewitnesses said that Nabukenya was intentionally knocked by a police patrol car, Police spokesperson, Fred Enanga, dismissed the claims saying that the Police only played the role of Good Samaritan and rushed Nabukenya to Mulago National Referral hospital following a collision between the motorcycle she was moving on and another from the opposite direction.

Police promised to release footage to rule out allegations that Nabukenya had been maliciously knocked by police officers who are supposed to protect her life.

However, Enanga made a u-turn, saying the Closed Circuit Television –CCTV cameras close to the scene where Nabukenya was knocked were off at the time of the accident.  His statement caused public uproar with people accusing police of holding onto the CCTV footage to cover up for its men.

Kyagulanyi like many others declined to believe the police explanation regarding Nabukenya’s death describing it as diversionary and a cover-up.

“The grief is unspeakable! Comrade Ritah Nabukenya should not have died in this manner. A young woman, murdered in the most painful way. At such times, the police always come up with ridiculous statements to try and cover up their crimes against humanity. But the truth remains the same- they are murdering our people in cold blood,” Kyagulanyi said in a statement on his social media account.

Now, Enanga says the IGP has directed the Traffic police Investigation unit under the command of Assistant Superintendent of Police Pamela Kentaro to conduct a comprehensive probe and ensure the public is informed of whatever transpired on the fateful day.