Kenzo’s fest and the Corona threat; are revellers safe? 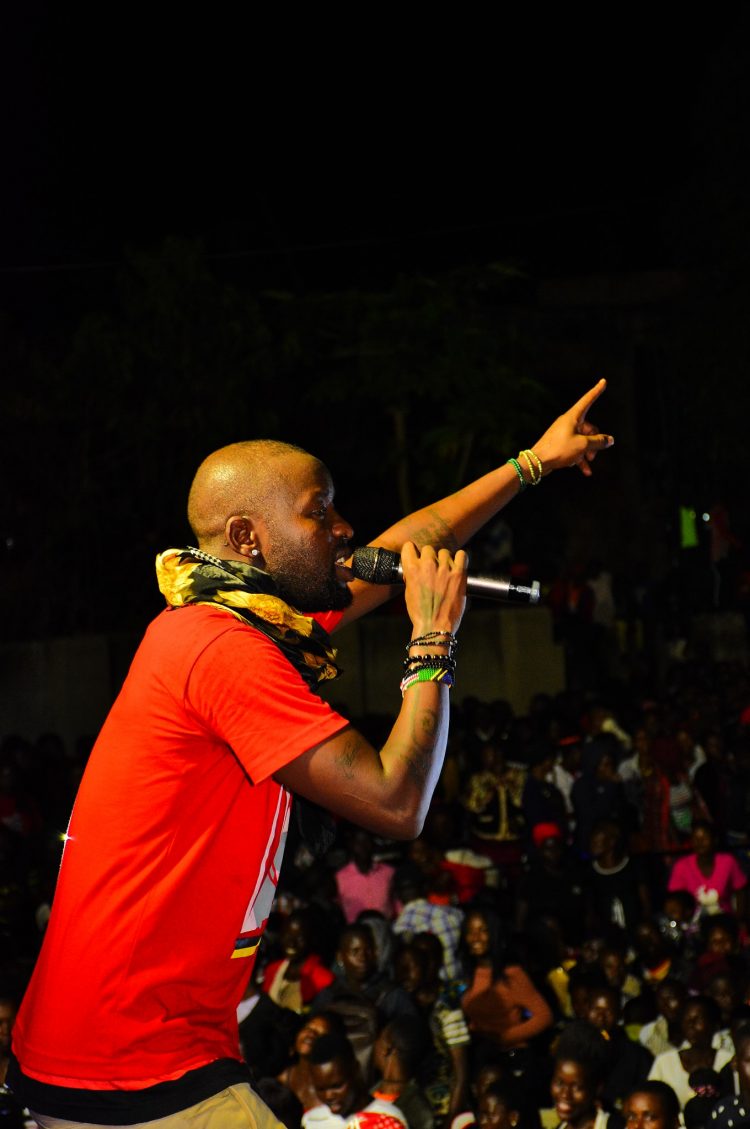 The looming Eddy Kenzo festival is in high gear with many of upcountry and uptown dwellers craving to have a glimpse at the B.E.T award winning music icon.

Kenzo’s achievements and accomplishments obviously speak for his juicy CV. He is apparently considered to be one of the best performers not just in the East African region but the continent at large. He is ranked to be one the best live stage performers of the time. Recently, YouTube rankings placed him among the top ten artistes in Uganda. The songbird releases a multiplicity of hits enriched with beautiful beats and tunes. His continental and global breakthrough is what he usually banks on to distance himself from domestic performances. At one point, during his emotional setbacks sparked by the ‘Rema blow’, Kenzo was quoted threatening to stop holding shows in Uganda if Sheikh Nuuhu Muzaata did not apologise for his alleged derogatory remarks on him. This alone proves how of great ‘importance’ Kenzo is to this country. In other words, Ugandans need Kenzo more than he needs them which implies he can survive on abroad concerts.

On Monday, March, 2 the Ministry of health in an official press release confirmed corona virus cases of 4 Chinese nationals under screening at Entebbe referral hospital. This development means Uganda joins the queue of the 28 nations around the globe that have registered cases of the deadly Corona virus which has already killed over 3000. Uganda as a developing country may not sustain the economic injustices associated with combatting the virus. The virus is highly contagious and spreads as an airborne infection. Kenzo’s festival is anticipated to have the capacity of hosting thousands of revellers at the Kololo airstrip venue. The health safety of the revellers will be left to the authorities which will be overwhelmed by the numbers. It will be hard for them to administer disinfectants to each and every individual. Besides, the virus is airborne and this means people will need masks to ensure their utmost safety. Uganda as a nation is prone to calamities. The government is already extremely caught up with the locust invasion in Karamoja region and hence odds are high that Kenzo’s festival will not be a priority to accord any attention. Kenzo will have to dig deeper into his own ‘wallet’ such that his fans are given world standard anti-Corona tips and of course it means the concert will have turned into charity yet he wants to make a harvest.