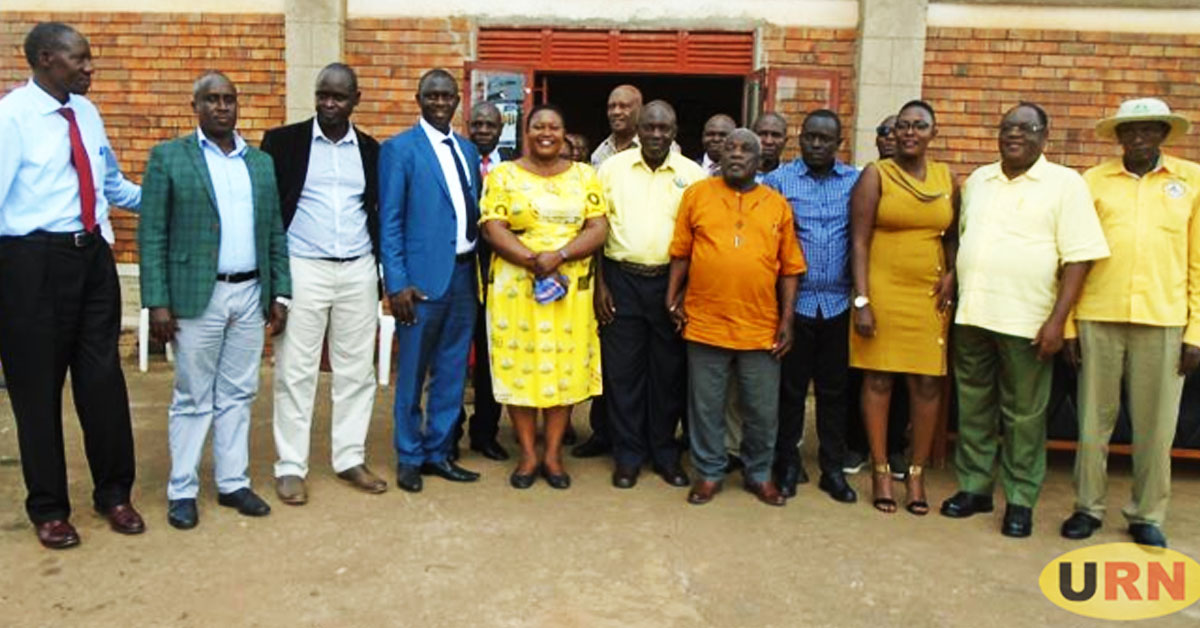 All National Resistance Movement-NRM Coordinators who will be campaigning for President Yoweri Museveni will be subjected to security scrutiny.

The coordinators will be recruited as part of a nationwide drive championed by President Museveni’s Senior Political Advisor and Personal Assistant Milly Babalanda.  The recruitment follows a directive issued recently by President Yoweri Museveni, for the enlistment of cadres from the village level ahead of 2021 elections.

Today, Babalanda said that unlike the ordinary NRM structure, the volunteers will directly be under the NRM Chairman’s office and that they will be tasked with popularizing Museveni’s candidature, protect his vote and defend his image. Babalanda added that she intends to recruit three volunteers per village across the Country.

Babalanda said that they have decided to use crime intelligence in Police, DISO’s, RDCs and other agencies to screen the volunteers and ensure they don’t recruit wrong elements in the team.  She added that the list of committed volunteers will only be approved by her office upon endorsement by the District Security Committee.

Deputy Government Spokesperson Colonel Shaban Bantariza defended the use of government security offices and structures to scrutinize party cadres on a mission to defend one presidential candidate.

The Luweero Resident District Commissioner Phoebe Namulindwa and Jesse Byaruhanga the District Internal Security Officer pledged to ensure the work of screening the coordinators is a success. Namulindwa said that her job is at stake if Museveni doesn’t win the upcoming elections and is obliged to work with Party to deliver victory.

Luweero District NRM Chairman Ronald Ndawula said that he had no problem engaging security personnel to screen coordinators but asked the party to also consult local leaders before generating the list.