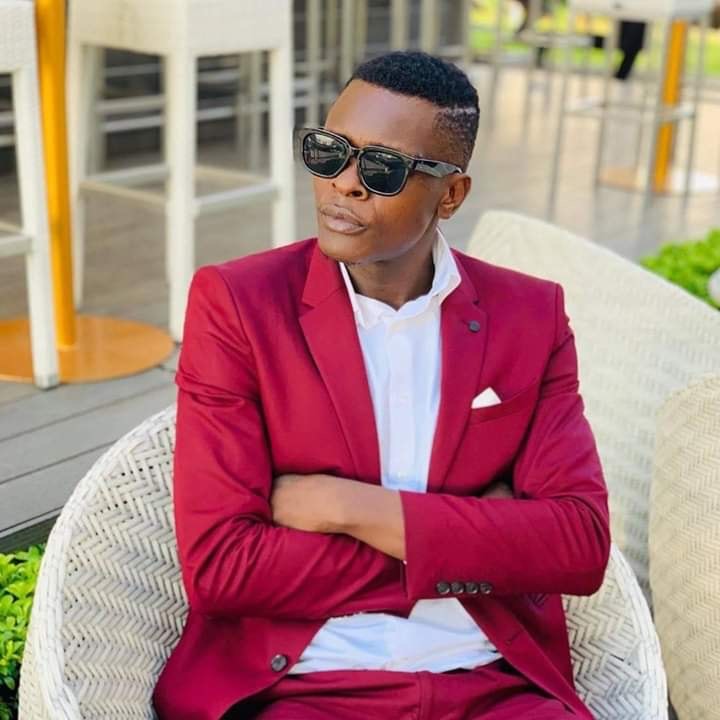 Singer Joseph Mayanja alias Jose Chameleon faked his UACE results. According to the news that have been circulating in the Ugandan media, singer Jose chameleon sat for his UACE Exams last year and got 13 points with a HDF/SM combination. We bring you proof that this was a total lie.

First of all, on 11th November 2019, Jose Chameleon was supposed to be sitting for his History exam as indicated on the Uganda National Examination Board (UNEB) timetable but on 10th November, Chameleon wrote a post on his Facebook wall indicating that he was in London, planning to go to free town. 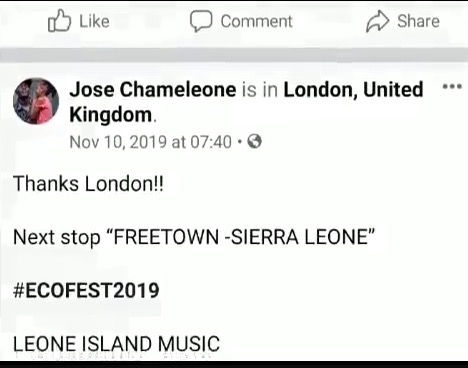 Live Videos were recorded with Chameleon in London on 11th November 2019. Infact the next day 12th November, Chameleon’s promoter (Jaffar Jeff) who bases in London made a live video at one of the airports in London where chameleon and his team were leaving Uganda with Chameleon thanking his London fans and wishing them a merry Christmas.

On 14th November, the UACE UNEB timetable was reading General paper which was supposed to be in the afternoon but this was the same day of Hamza and Rema’s wedding where Chameleon attended fully in person and was declared number two in worst dressed celebrities at the party, remember? 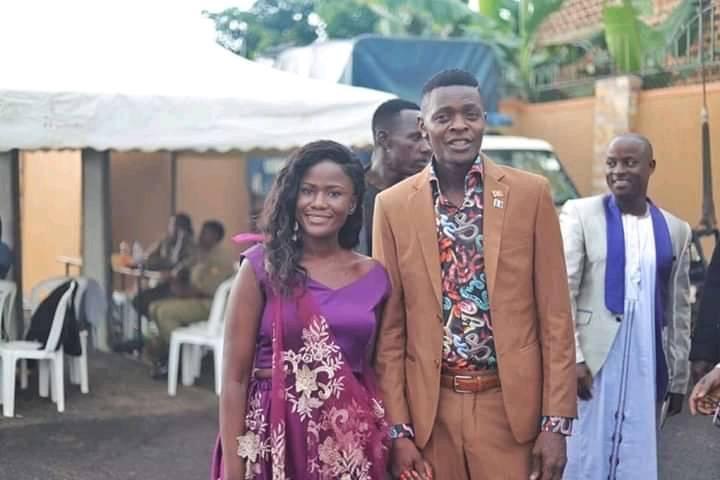 Our wonder is how the Baliwa singer was able to sit for his UACE exams while attending all these events which seem to happen at the same time.