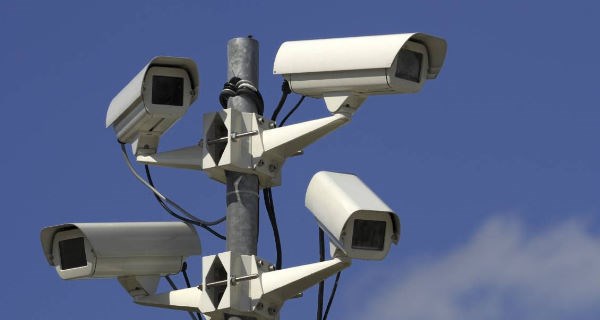 IGP Martins Okoth Ochola has ordered the Director in charge of ICT to make sure all CCTV Cameras installed are operational.

Ochola’s orders come after People Power Movement Supporter Ritah Nabukenya died in an accident that is believed to have been caused by a Police Patrol truck but there have been contradicting statements on whether the CCTV footage exists.

According to Kyadondo East Legislator Robert Kyagulanyi aka Bobi Wine, Police intentionally knocked Rita dead for being a People Power Movement Supporter and they insist Police should release the CCTV footage.

On Monday, Police spokesperson, Fred Enanga said the CCTV cameras at that exact point were not working because underground fiber cables had been interrupted by ongoing road works.

Following demands to produce footage, Enanga noted that the IGP had tasked the Directorate of ICT to ensure CCTV cameras are working 24/7 to avoid a repeat of the Nabukenya ruckus that has portrayed Police as the People’s Enemy.

Whereas the Camera’s failed to capture Nabukenya’s killers, The Police spokesperson said that since CCTV cameras were introduced crimes have greatly reduced adding that they also play a big role in preventing them in the Kampala Metropolitan Area.