My Man Is a Cheapskate- Barbie Shields Bobi Wine 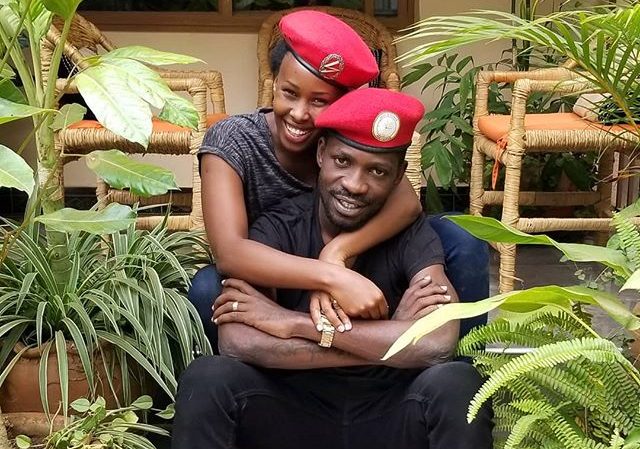 People Power political boss Robert Kyagulanyi Aka Bobi Wine has for long been accused by a section of people of being a legendary ‘mukono ggamu’. People like faded singer Jenifer Full Figure have in recent publicly attacked Bobi for the same issue. However, his wife Barbie Kyagulanyi has come out to defend and trash the accusations, revealing that those who say so relate with Bobi from a distance.

“People who are very close Bobi Wine can never say that. Bobi is a very selfless person. I sometimes even complain about his selflessness,” revealed Barbie.

It should be noted that the couple has been together for over 20 years now despite hardships. Barbie admits that she has contributed to Bobi Wine’s success story but she says it would not have been possible if Bobi himself was not submissive and hardworking.

“Behind every successful man, there is the man himself and vice versa,” said Barbie when asked about her contribution since accepting to settle down with Badman Bobi Wine.