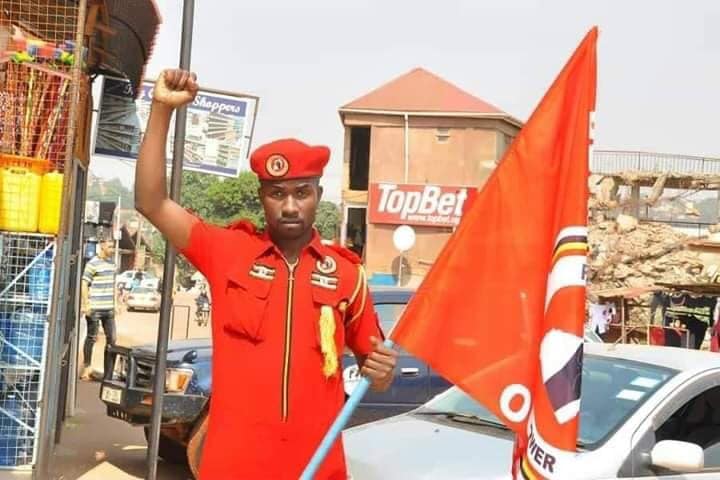 Senono Denis a member of People Power Movement known for broadcasting inciting and abusive live videos was arrested. Bobi wine has alledged that Senono has been tortured in detention following his arrest by security agencies.

Senono is among people power supporters who promote social media hooliganism and now he has been captured to pay his actions and ofcource Bobi wine wants him back on the streets. Bobi wine said that he would continue to demand for his unconditional release.

Such hooliganism shouldn’t be tolerated in our country Uganda and in fact, more of such activists should be arrested and disciplined. When you use violence, the same is inserted on you, And misleading Ugandans and spreading fake propaganda should come with much severe punishment because there is nothing bad like a person who tells lies. Police said