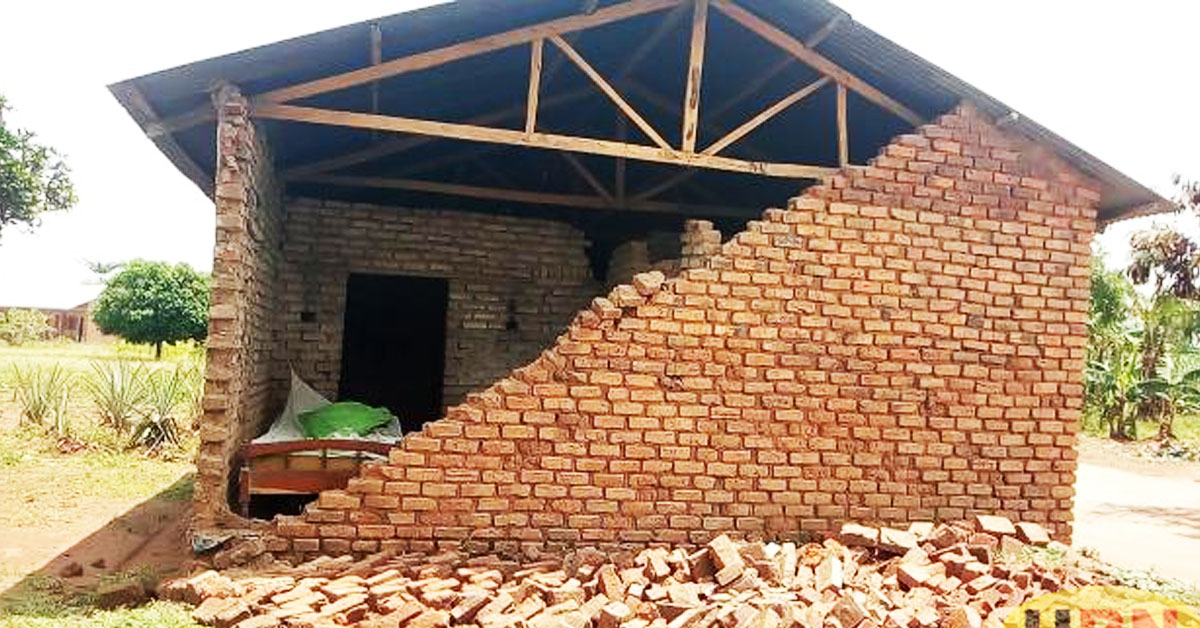 A heavy storm has claimed the life of an elderly woman and displaced dozens of other people in Butaleja district. The deceased has been identified as 108-year-old Elizabeth Hamba, a resident of Bukala Village in Bingo Parish in Nawanjofu Sub County.

The storm that is believed to have started at 9:00pm on Sunday evening swept through several villages including Somba A, Somba B, Buhigo in Bugala parish, Hiliga Higoye, Bukala and Bukuma in Bubingo parish where it brought down houses and blew off the roof tops of others. It all destroyed schools and gardens.

Bashir Mujoma, a relative to Elizabeth Hamba, says the storm blew the roof on the deceased’s house forcing the walls to collapse on her. He explains that the storm and rains, which lasted for about 2 hours and destroyed houses and gardens in the village. 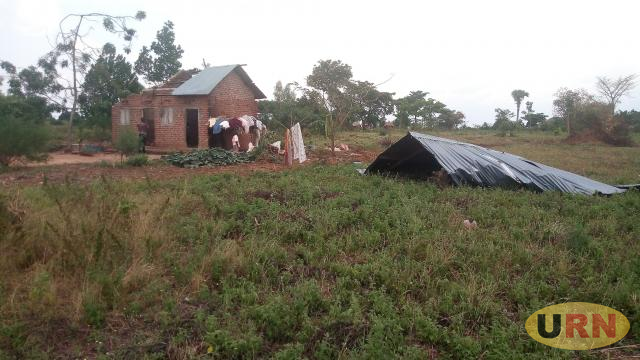 Eddy Wagamela, the deceased’s neighbor told URN that they found her lifeless body under the rubble of her wall.

Sauba Mugobesa and her husband, Ali Mugobesa both residents of Somba A, says they narrowly escaped death together with their six grandchildren when the wall collapsed. Apparently, the couple has nowhere to stay as their house was destroyed.

Nathan Mugaba, the LC I Chairperson Somba A village, says more than 15 households in the village are homeless.

Juma Bumali, the acting head teacher Hiliga Primary school, says the storm blew off iron sheets from two classrooms forcing pupils to study under trees. He says some of the pupils have abandoned classes due to the deplorable state at the school.

Parents of the school want the authorities to intervene and save their children from learning under the trees.

Yunus Hamira, the Butaleja District Speaker, says they aware of the challenges in the sub county but can only do little due to budgetary constraints. He called upon government to urgently intervene and save the over 500 families that have been affected by the storm.