AUDIO:Bosmic Otim reveals he wanted to travel to Jamaica with Bobi Wine when he left people power 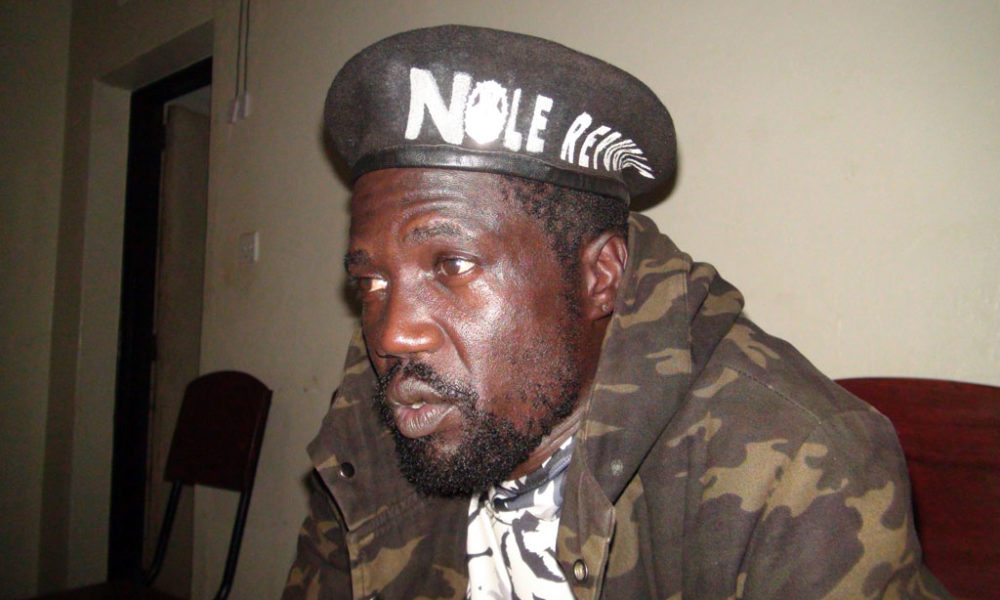 People power political boss Robert Kyagulanyi Aka Bobi Wine and Bosmic Otim which is now in National Resistance Movement party as its mobilizer in an audio conversations with his former boss, they spoke about what either of them expected and disliked and above all betrayal and food. Below is their conversation in full details, Mr Otim phoned Bobi Wine himself, started thus:

Mr Otim: “Hullooo….heee Bobiiiiiii Wine” in which Wine responded: “Yes bro, how have you been?”

Bobi Wine: “Who is Winnie?”

Bosmic Otim: There is a lady called Winnie wa Bobi and i think she lives in the diaspora.”

Bosmic Otim: “But my brother you know….the last time I send you the recording about – about me being unhappy with People Power, you remember I told you I was not happy even with you. The condition I was working in was not okay. I tried to explain everything to you in the recording I sent you; later I called and we even talked, you called and we talked but now my life was at a risk, a very big risk because from this side I was not resting now – you understand and my brother – honestly Kyagulanyi,…… it’s only you who can tell people the truth about what I told you; it’s only you – the rest don’t know. The likes of the Olenge, the Sebastian and these other People Power youths in Gulu whom I’m the one who even recruited them; they are trying to fight me left and right, trying to tarnish my names on Facebook, fighting me – thinking that they will be given more posts in People Power.

Bobi Wine: “Bosmic my brother [yes], my young brother [yes brother] what connects me with you is not just today or this year. What connects us is the pain that our people go through, what connects us is the identity our people have known for so many years. Many times and you will find that part of my relationship with you is true Acholi character of not being hypocrite but being truthful or saying the truth to anybody and everybody. That is the Bosmic I know [I like it when you said you know it] yeah; because Bosmic represents the true identity of those great Acholi people. Me I come from this region but you know the stereotype that has been attached to our people and how much….. I must tell you brother I was very-very frustrated and surprised to see Bosmic weakening. My brother if these people have never liked you, they will never like you. What they did to your people you know as much as I know that there was a genocide in your area against your people, you understand? [I’m following you Bobi].

“The man you are protecting or the man you are praising has never loved you and he will never love you; they need you because you are a celebrity, they need me just like they need other body else. There is nothing that take our people but our voices. Bosmic, me as a person my music was blocked, everything was blocked, I cannot work in my own country, people get killed – the boda bodas and so on. You know we don’t buy anybody fuel, we don’t buy anybody lunch – in any case they buy for us fuel and they buy for us lunch. Why? Because they are so much…”

Bosmic Otim: “This is exactly my complain when I talked to you, here they have blocked me from music [Bobi Wine interjects…..let me finish Bosmic].