Besigye claims he is not after leadership but Equal Opportunities 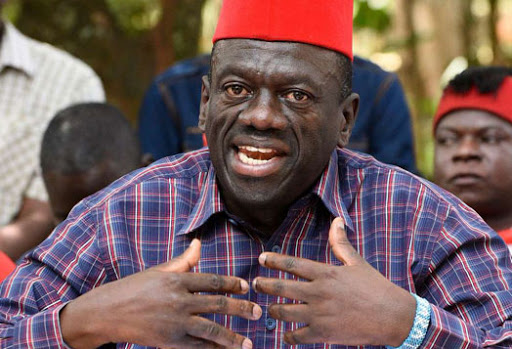 Four-time Presidential Aspirant Dr. Kizza Besigye has declared that his role in the struggle is not about leadership but qual Opportunities for all

Besigye who has been in the Political scene for long claims that he is not fighting for leadership, but equal opportunities for all Ugandans.

“Some people think I am fighting to become the president of Uganda. It is not true. My primary and secondary school teachers are my witnesses. During my school days, I was not even a timekeeper but I would fight for the rights of other students,” Besigye said, adding that he has been fighting for equal rights since childhood.

Besigye’s statements come at a time the Political season in Uganda is currently gaining tension over the forthcoming general elections scheduled for 2021.

Whereas he has not yet revealed on whether he will be contesting for Presidency, should he choose to contest, he will be in the race to unseat Museveni with Gen. Mugisha Muntu and Gen. Tumukunde, as well as Popstar, turned Politician Kyadondo East Legislator Robert Kyagulanyi Ssentamu aka Bobi Wine.