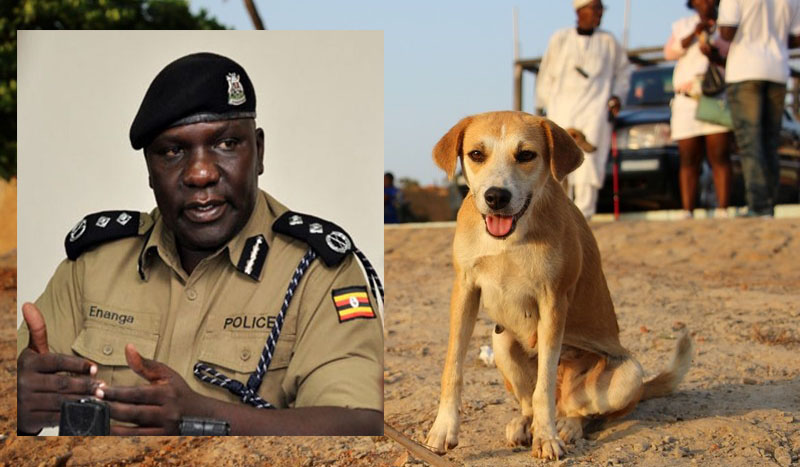 After six weeks in hiding, Bukuya Police Station commander, Francis Obbo, has been detained on allegations of killing a 13-year-old boy in Kassanda District.

Obbo immediately dumped his gun at his station and disappeared. Inspector-General of Police –IGP Martin Okoth Ochola, ordered for Obbo’s arrest on sight.

Police Spokesperson, Fred Enanga, revealed that a communication was sent to all police stations in Uganda on Ochola’s orders to have Obbo arrested from wherever he was hiding.

Ochola, according to Enanga, had also instructed police human resource administration to declare Obbo a deserter since he had gone Absent without Leave commonly known as AWOL.

Enanga said Obbo after learning about the orders given to his colleagues, he turned himself in Wamala regional police headquarters where he was immediately detained.

Police said Obbo’s file has since been sent to directorate of public prosecution –DPP for perusal and legal advice. Enanga said the DPP will guide police on charges that can be slapped against Obbo though he currently faces murder charges.

Obbo’s relatives and friends had been cautioned against hiding him. IGP Ochola extended condolences to the immediate family, friends and relatives of Manihiro.

Ochola also dispatched a team that reached out to the family but also promised to fast track the investigations. Investigators gathered the possible evidence in Obbo’s absence through interacting with eyewitnesses.