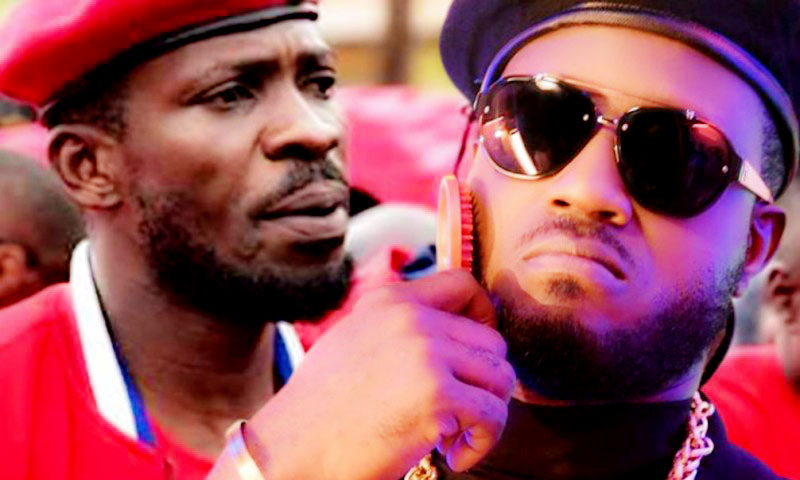 It is important to note that the two legends, Bebe Cool and Bobi wine were the friends from fire base crew before they became enemies.The two great personalities years back separated through exchanging words in music, but when politics took over Bobi Wine’s mind and thoughts, he diverted to what he termed as sensible issues. Later Bebe Cool remained in space of agony.

Politics really made Bobi Wine ignore Bebe Cool and ever since then, he has never spoken any word about him from his mouth.
Bebe Cool still disagrees that Bobi can one time become a Ugandans president. “I no longer talk about Bobi Wine or discuss anything related to him. If you talk about someone who has not time for you, you end up looking like a fool.

That’s why these days I ignore questions about him. People had started thinking that he is stressing me which is not true. Actually, I realized that am losing a lot of my good fans because of these political things.

Let me remain in my music and he remains in his politics. Am not a politician,” Bebe Cool said.